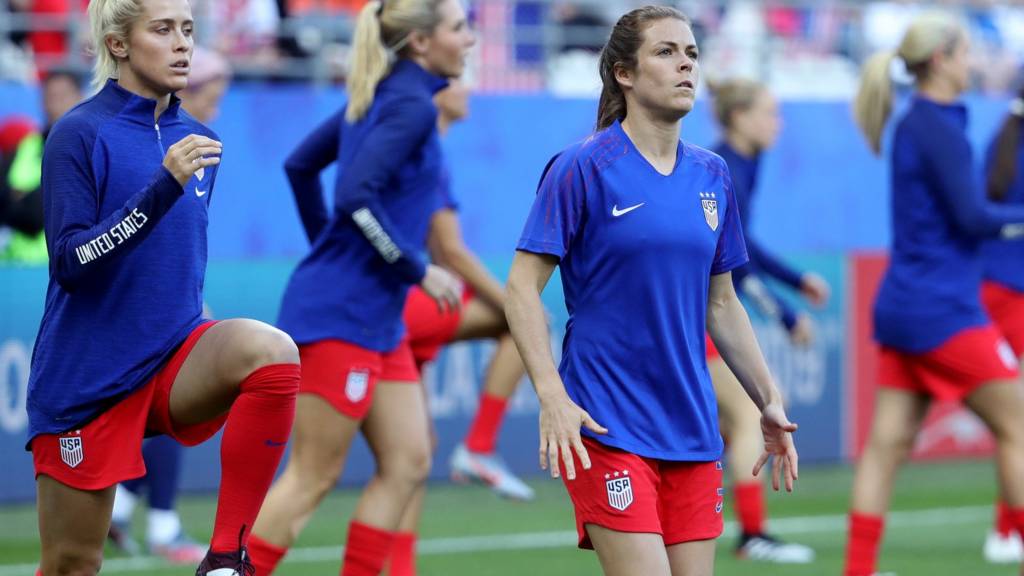 Trump throws mud back at Biden

JAMB Approves 160 As Cut-Off Mark For Admission Into Universities

BREAKING:Trabzonspor ordered me to withdraw my comments –Mikel

‘If the Fans can’t come in to watch, it would make no sense without…

BREAKING: We Don’t Have Any Patient In Need Of Ventilators In Lagos – Health Commissioner

BREAKING:Confusion over curfew as Rivers State government has threatened not to re-open sanctioned banks

Revealed:lockdown order is a good thing but stop using soldiers to enforce it – Falana To Buhari

18 hours ago
Prev Next

BREAKING: We Don’t Have Any Patient In Need Of Ventilators In…

BREAKING:Confusion over curfew as Rivers State government has…

Revealed:lockdown order is a good thing but stop using soldiers…