British authorities have introduced online divorce applications in England, and Wales to ease the divorce process for those going through it.

The Ministry of Justice (MoJ) announced that digital divorce applications have been by launched in England
and Wales since May. 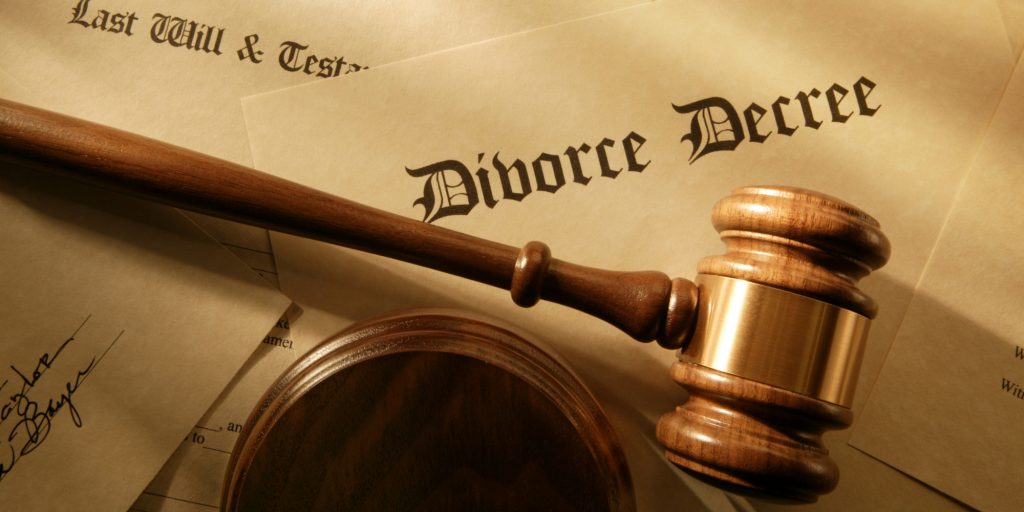 The MoJ says the stress of applying for a divorce could be eased thanks to the new online service that removes
the need for any paper forms.

The online service uses clear, non-technical language, making sure that the whole process can be completed online,
including payment and uploading supporting evidence.

The ministry said 1,000 petitions were issued through the new system during a recent pilot phase, with more than
nine of every 10 saying they were satisfied with the service.

and less technical online service has already contributed to a 95 per cent drop in the number of applications
being returned because of mistakes.

Justice Minister Lucy Frazer, said: “Allowing divorce applications to be made online will help make sure we are
best supporting people going through an often difficult and painful time.

“More people will have the option of moving from paper-based processes to online systems which will cut waste,
speed up services which can be safely expedited, and is a better fit with modern day life.”

Sir James Munby, President of the Family Division of the High Court, said: “The online divorce pilot has been
a triumphant success and shows that this must be the way of the future.”

The changes are part of a 1.4 billion U.S. dollar program to transform the court system, making it quicker,
more accessible and easier to use for all.

The Courts and Tribunals Service cited the example of divorce applicant, Rebecca, who used the new online service
and received legal confirmation of her divorce less than 12 weeks later.

Another applicant Elaine Everett, separated for more than two years before applying for her divorce, said:
“It was marvellous, pain-free and less stressful than the paper form which I tried several years ago to
complete but got fed up of it being rejected.”

Breaking News: Messi vs Ronaldo – Who Is King Of The El Clasico? (Head-to-Head Battle)