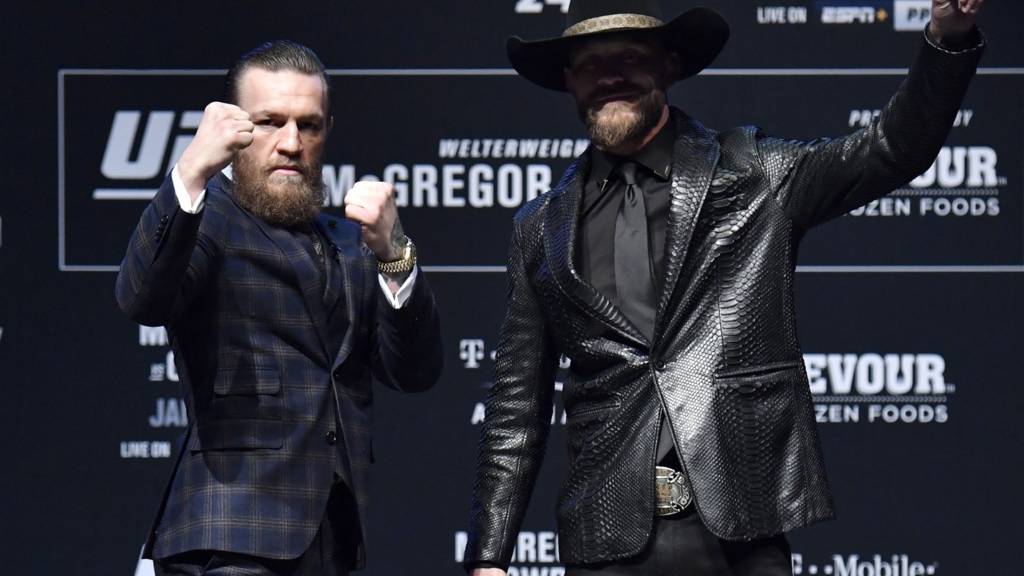 Sanders runs into resistance as he looks beyond Warren dispute

7 hours ago
Prev Next

BREAKING:US declares ‘most’ of China’s…

Coronavirus: UK must prepare for second wave now or risk…