True Reasons Of Why Nigerians Are Suffering

True Picture Of Why Nigerians Are Suffering-

I just realized that the hardship faced by many Nigerians is simply as a result of the fact that almost everyone of us benefited from the cycle of corruption.

The bricklayer, plumber, laborers, tiler are all complaining because building construction has slowed down massively because the thieves no longer have money to spend on real estate.

The car dealers are grumbling because their cars are begging for buyers. Thieves can no longer spend wastefully.

The private school owners are shouting because parents can no longer pay outrageous sums and are withdrawing their wards.

I was shocked when I learnt that in a popular private University in Abuja, parents are writing undertaking at d account section for their children to be allowed to write exams, it goes on and on.

The fact is, a lot of people are returning to what someone referred to as ”default mode”.

We mostly have been living above our REAL MEANS.

We have been staying in houses that ordinarily our incomes can’t afford.

We have been living a FAKE LIFE all along. Now the reality is before us and we don’t want to accept it. 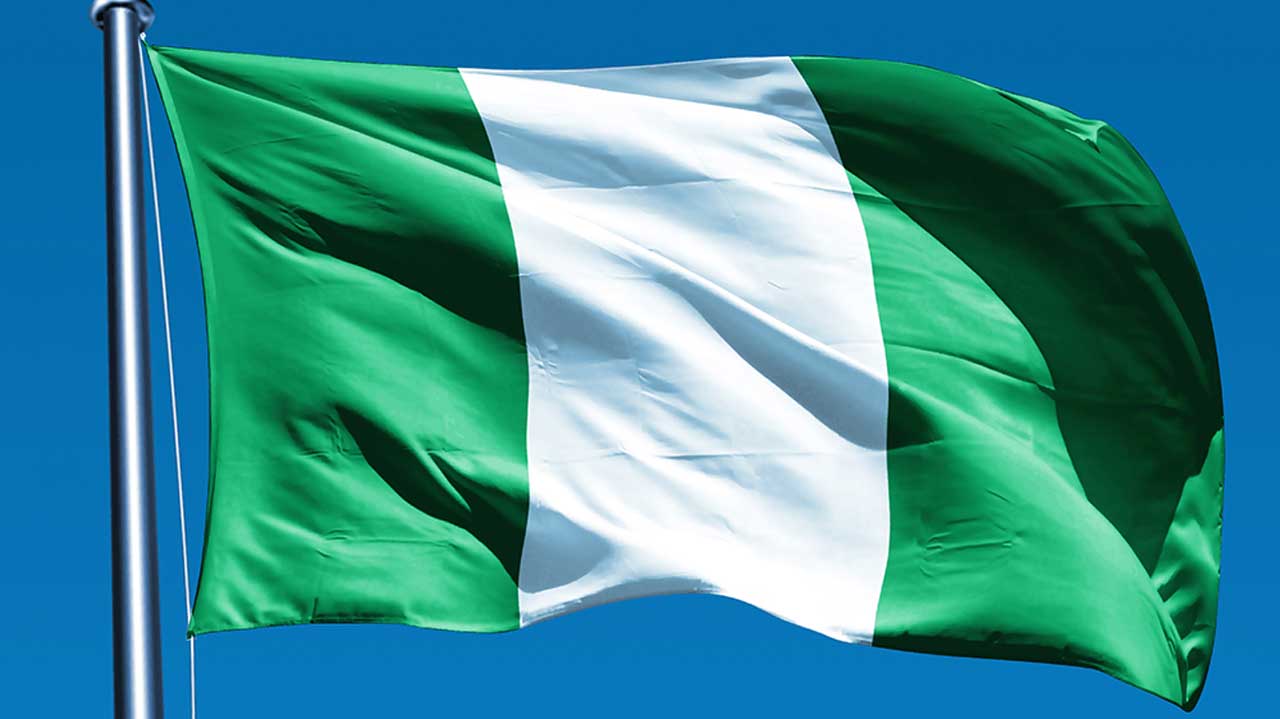 This shows how morally bankrupt we are.

You can’t eat your Cake and have it. Take Note…”GOD HELP AND BLESS NIGERIA”

You got billions from bank without collateral using your political influence. You put half into your business and spent the other half on exotic cars, jeweleries, etc.

Your business employs 100 people normally. You get illegal waivers and concessions to import raw materials at rock bottom prices, you get over-inflated contract to supply Govt some goods your company produced. In short your company is kept afloat by corruption.

Now the new SHERIFF in town says:=
No more ridiculous waivers,
No more inflated contracts, No more bank loans without collateral, in fact its time you or your company pay off d billions of debt owed…..

AMCON takes over your company, staff are laid off……And you go on air to say the new sheriff is killing business and causing unemployment..

The truth is….you & your company were never in business, you were only feeding off the system.

Too many companies and banks are funded by corruption. Remove corruption from the system & they collapse we then end up blaming the person that removes corruption for the collapse of the corruptly run fake company.

Its like our system and corruption are so interwoven and inseparable that removing one may kill the other.

Maybe we should tolerate and learn to live with corruption so that Nigerias can survive?

Recession: What recession? If you think Nigeria is broke, then you are living in another planet. Now, please read the information below and tell me why Nigerians crying of hardship are comfortable with the bold looting of their collective wealth by the politicians.

The former Del Govs in the Senate are Ms Biodun Olujimi of Ekiti and Enyinaya Port Harcourt Abaribe of Abia. Danladi Abubakar Sani served as the acting governor of Taraba state.

Many former governors are also in Buhari’s Cabinet as Ministers. This includes: Ngige, Fayemi, Amaechi and Fashola (SAN).).

In Akwa Ibom State d law provides that Ex-Gov & Deputy Gov receive pension equivalent to the salaries of d incumbent. The package also includes a new official car and a utility vehicle every four years; one personal aide; a cook, chauffeurs and security guards for the governor at a sum not exceeding N5 million per month and N2.5 million for his Dep. Gov.

In Lagos it is alleged that a former governor ‘ll get two houses, one in Lagos and another in Abuja, estimated at N500mill in Lagos and N700 million in Abuja. He also receives six new cars to be replaced every three years; a furniture allowance of 300% of annual salary to be paid every two years, and a N30 million pension annually for life.

As if that is not enough: HOW on earth can any public servant with conscience collect salaries and allowances as a senator or minister, and still have the audacity to claim pensions equivalent to the salaries of a serving governor in Nigeria?

Once you are elected a senator or appointed a minister, you must forfeit any pension accruing to you from government at any level until you vacate office. This should also apply to senators collecting military pensions like former Senate President David Mark.

Yet these senators are in the Senate that is inviting d current finance minister to discuss the recession of Nigeria’s economy. A senator pockets approximately 30 million naira monthly as salary & allowances. Our “Honourables” are not interested to make laws that could restructure our country into economically autonomous federating States/Regions to save the country from sectional agitations that is threatening to destroy Nigeria. The sad and hopeless situation is that the rest of Nigerians are busy arguing based on party, ethnic and affiliations while these enemies of state continue to rape us.

Do you know that it costs Tax Payers N290m yearly to maintain each member of our National Assembly in a country where nothing works & 80% of Population earn below 300 Naira a day? A working day earning of a senator is more than a yearly income of a doctor; it’s more than the salary of 42 Army Gen or 48 Proff. or 70 Police commissioners or more than twice the pay of the US President or 9 times d salary of US congress men.

It’s high time the Country had a referendum on outrageous Salaries of Senators, House of Representative members and other Political office Holders.

If you are seriously against the looting of our commonwealth in Nigeria, in the name of democracy, you can let this piece go viral by sharing it with as many of your contacts and groups too!

Due to rising diesel prices, NRC reduces trips between Lagos and Ibadan.