For every phone, TV, or tablet there’s a mind-boggling amount of options, which can make the process of buying a new piece of tech far less enjoyable than it should be. To help overcome this problem, Mobile Market  collated a list of the best gadgets available right now on the high-end category. If you’re the sort of person who just wants to know what the best is and you don’t care about the rest, then check out this list;

Samsung is making a big deal about the camera on the S9 range and for good reasons; on the back of the S9 Plus are dual 12MP cameras, both with an impressive f/1.5 maximum aperture. At the time of writing, the S9 range is the only phone with a camera aperture this wide, making its low-light prowess second-to-none. 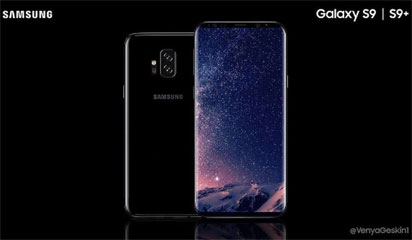 Additionally, the ‘infinity’ screen that the Samsung Galaxy range is now famous for, this big-screened beauty comfortably takes the top spot. If you’re in the market for the best screen and best camera on a phone, this is the handset for you. 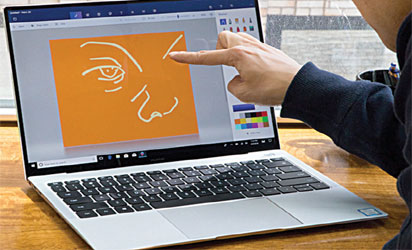 The Huawei MateBook X Pro is our pick for the best laptop money can buy in 2018, after years of this spot being dominated by the Dell XPS 13. While Huawei hasn’t been making laptops for as long as more established manufacturers in this list, it has absolutely knocked it out with the MateBook X Pro. This is a gorgeously-designed laptop with a stunning screen and it comes with cutting edge components that allow it to perform brilliantly together with an amazing battery life. It also has a very competitive price, giving you features, designs and performance for quite a bit less money. 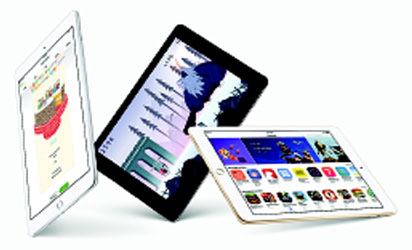 (2017) The best tablet on the market right now is the new iPad (2017), with its sharp 9.7-inch display, beautiful design, and A9 chip – and all for a price that isn’t going to break the bank. While the new iPad (2017) isn’t doing anything revolutionary, it’s a solid update on an already five-star device, and at a much more palatable price. The new iPad starts off at 32GB of storage rather than Apple’s usual 16GB, and considering it’s cheaper than the entry-level iPad Air 2, that’s seriously good value for money.

Breaking News: ‘The United States will not be a migrant camp – Trump

CAN warns government against execution of five Christians