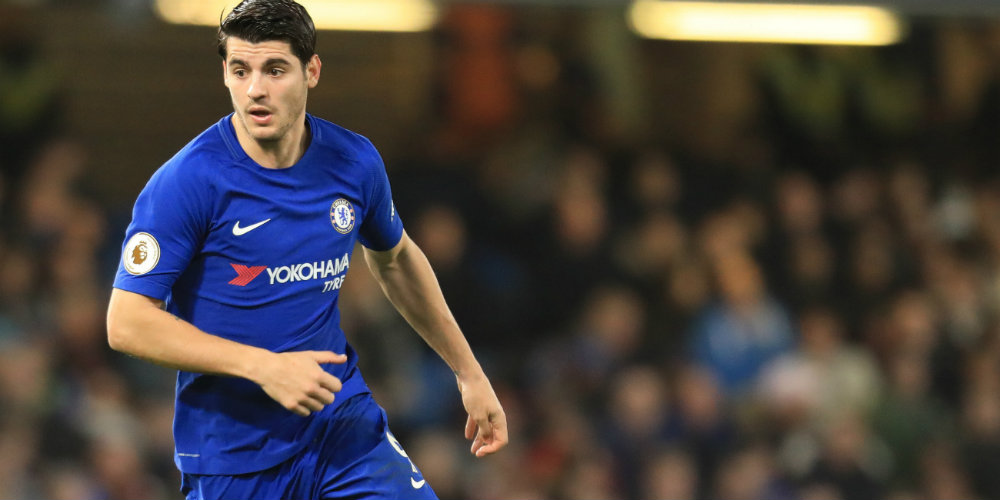 Chelsea striker Alvaro Morata has been left out of the Spain squad for this month’s friendlies against Germany and Argentina.

The 25-year-old has not scored for Chelsea in 2018 and started the Blues’ last three matches on the bench.

His omission came 24 hours after Chelsea’s Gary Cahill was left out of the England squad.