I Cried Because I Was Scared Of Been Shot – Safaree Samuels 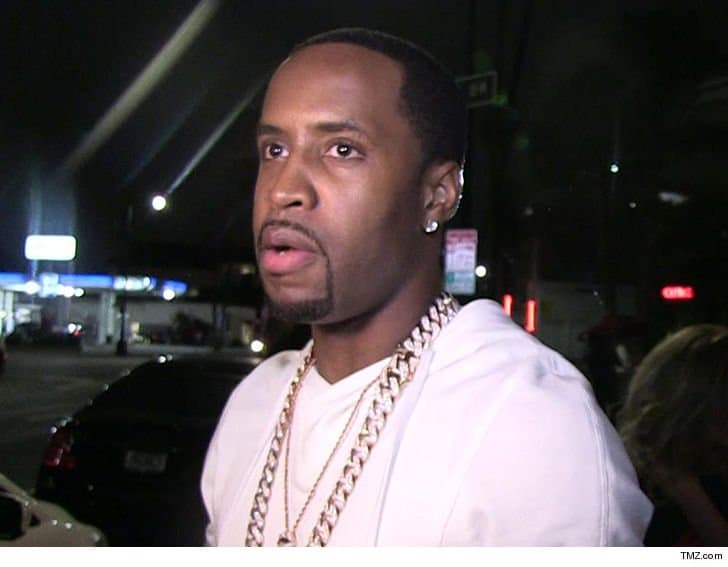 Safaree Samuels is still in shock after being robbed at gunpoint, and now he is also addressing trolls who laughed at him for crying about the experience.

Recall that days ago, the ex-boyfriend of  Nicki Minaj was robbed at gunpoint by two men in New Jersey, who also whisked away his jewelries and cash, all of which are worth over $183,000.

The two suspects were later apprehended by the police.

While speaking on his experience during a sit-down with Angie Martinez, the rapper broke down, and this stirred reactions on social media, with some certain people mocking him for showing so much emotions.

Breaking news: Messi, Ronaldo, turtles and the danger of dogma…

Nwabueze Backs Danjuma, Says Everyone have right to “Self-Defence”