Reekada Banks has shared his ugly experience in the hands of men of the Special Anti-Robbery Squad popularly known as SARS.

The music star who didn’t have nice words for the special police took to his Twitter page on Sunday June 3, 2018, where he downplayed his encounter with them.

“I don’t even know the difference btw SARZ and ARMED ROBBERS! The ones I met today overtook in a regular car, No uniforms, immediately pointed their guns and asked that we came down from the car, then calmed down when they noticed me. Biko what if I wasn’t me ???” he tweeted.

I don’t even know the difference btw SARZ and ARMED ROBBERS! The ones I met today over took in a regular car, No uniforms, immediately pointed their guns and asked that we came down from the car, then calmed down when they noticed me. Biko what if I wasn’t me ???

From this tweet, it looks like Reekado Banks must have been really ticked off to have vented his anger on Twitter. This is not the first time a celebrity would be bringing their frustrations faced in the hands of SRAS officers on social media. 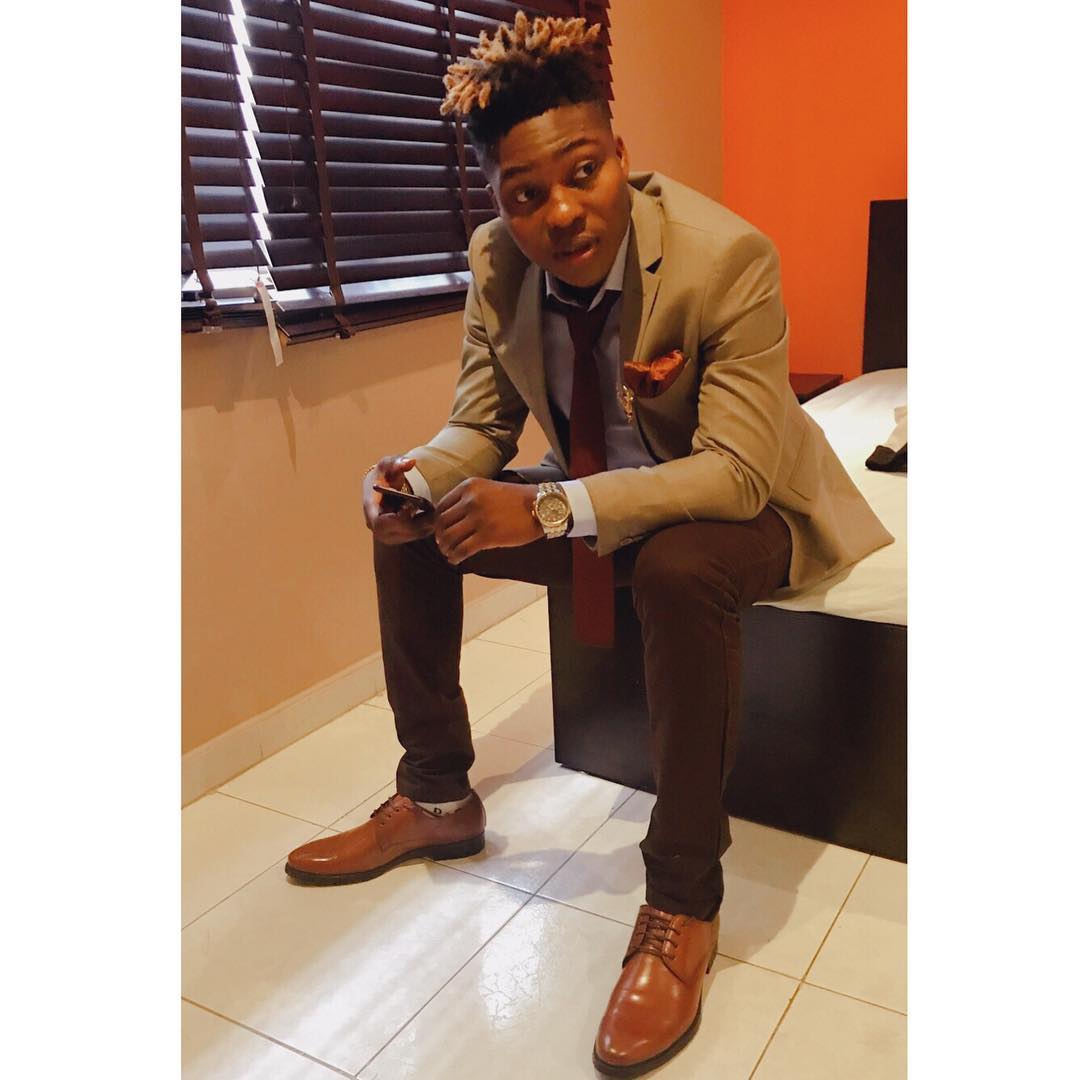 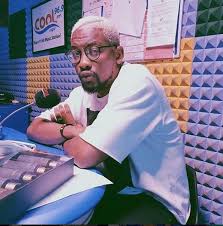 Dotun recently had his own fair share of the harassment faced in the hands of SARS officers in lagos. According to Dotun, who took to his Twitter page to write about his frustrations in the hands of the special police unit, revealed how he was stopped because of his hair which we all know has a signature colour.

“SARS kuku catch me finally cos of my hair. My ID saved me. It was so funny. They were so convinced they’ve caught a yahoo boy. 6 fully armed men but one was aware. He said “Do2dtun abi” I replied “Yes”… he said “Dey go, I sabi you”…” breath in and out”.

“I am like when do you become your hair? It was so funny. They blocked my car at ikota but it made even more sense that they actually can pick you for the littlest things. God save us,” he tweeted.

Jhybo arrested by SARS over gun photo on his phone

Jhybo was recently arrested by men of the special Anti-Robbery  Squad also known as SARS over a photo of the rapper holding a gun in his phone. The rapper took to his Twitter handle on Tuesday, May 15, 2018, where he shared his experience in the hands of the overzealous officers.

“Yesternight I was held by Sars men, along “Oba Akran” after he forcefully checked my phone n found this pic.. he said “ I’m gonna hold you cus u carrying Rifle  n wearing khaki”.. I was like can u see I was on set shooting my m/video, yet he wunt allow me go….. senseless !!!” he tweeted.

Breaking News: Planning Trump-Kim Meeting: Who Sits Where, What Will They Eat and Who Pays?

Odumeje’s Church In Anambra Demolished By Soludo This Morning

Nigerian Representatives Show up In UK Court For Ekweremadu, Spouse’s…

Voter’s Registration Data As At July 4th Released By INEC