The 45th annual Daytime Emmy Awards held a couple of hours ago at Pasadena Civic Auditorium on April 29, 2018 in Pasadena, California.

Hosted by Mario Lopez and Sheryl Underwood, the event was held to recognize outstanding achievements in all fields of daytime television production. The awards covered a wide variety of genres including soap operas, talk shows, game shows, children’s shows, animation and digital programming. 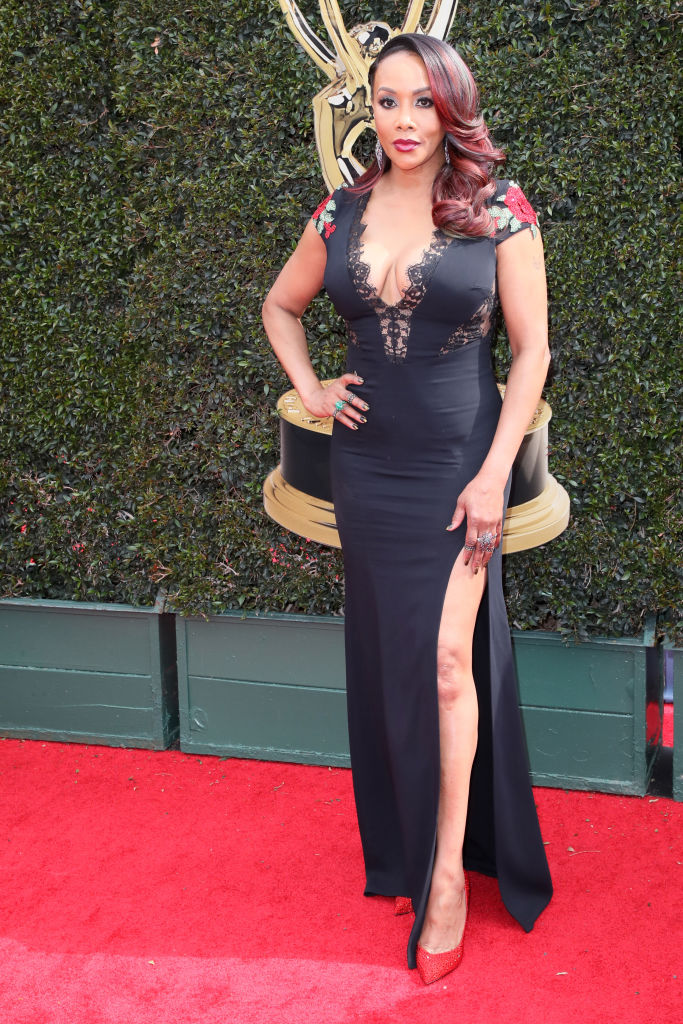 Breaking News: We are in the race Hazard

Breaking News: Mohamed Salah to Be Rewarded by Saudi Arabia with Piece of Land in Mecca

Chidi Mokeme lost sister and cousin under a week

Portable Weds The Mother Of His Child During Naming Ceremony

Bobrisky Shows Off Money Showered At His Housewarming Party (Video)