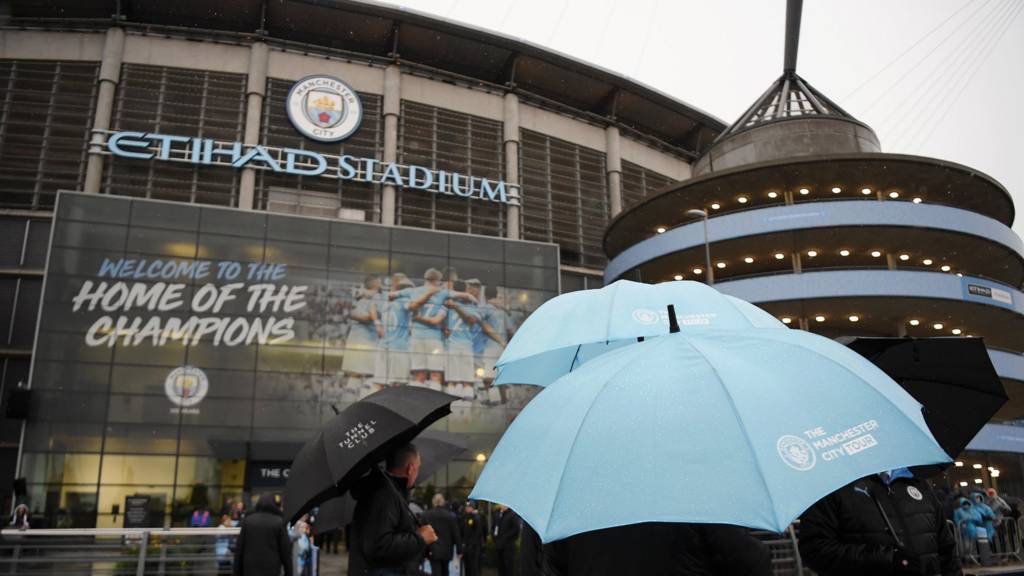 Monarchs calls on UN to prevail on FG over Nnamdi Kanu, says IPOB activities are legitimate

There is nothing good as one Nigeria,compared to Biafra – Ezeife

Coronavirus: Five Serie A matches to be played behind closed doors

“Nigeria is the most complex Country in the world” – US Diplomat

HAPPENING LIVE:Nigerians Protest Against Buhari’s Government In Canada Over Insecurity,Killing of Christians.

Igbo Should Forget about Presidency in 2023 – MASSOB tells South-East.

You Don’t have the right to ban street begging – Council of Ulama blasts Kano Gov. Ganduje

“Nigeria is the most complex Country in the world” – US…

“If you enlist Miyetti Allah into Amotekun is like…

Igbo Should Forget about Presidency in 2023 – MASSOB tells…

JUST IN:We Are No longer Comfortable with Christianity…