Ahead of the 2019 general elections, the Ambassador to South Africa, Ahmed Ibeto, has resigned.

He has also renounced his membership of the ruling All Progressives Congress, and had crossed over to the opposition Peoples Democratic Party.

Ibeto was reported to have arrived Nigeria from Pretoria on Sunday and on Monday morning, he handed over his letter of resignation at the Ministry of External Affairs. 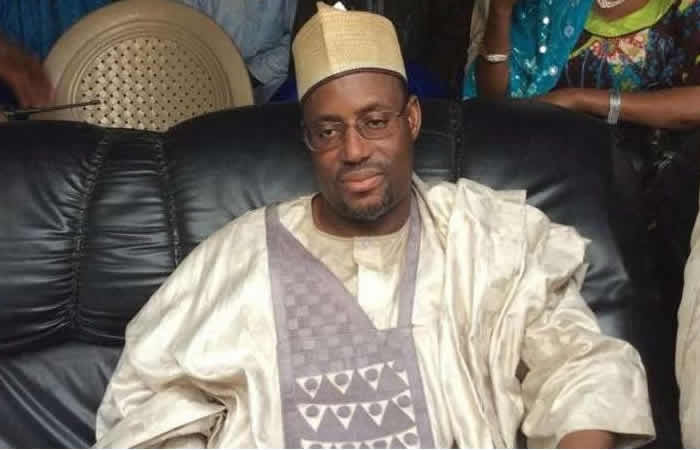 Our correspondent could not confirm if the envoy saw President Muhammadu Buhari before returning to Minna on Monday evening.

Ibeto was a deputy governor of Niger State on the platform of PDP.

Checks revealed on Tuesday that Ibeto have left Minna for his home town of Ibeto in Magama Local Government Area of the state.

According to sources, the former deputy governor was received by over 1,000 supporters on his way to Ibeto.

Our correspondent gathered that while in Ibeto, the ex-ambassador would first resign his membership of the APC and assume PDP membership.

A source close to the former deputy governor told our correspondent that he would join governorship race immediately he registered with PDP.

It could be recalled that former Ambassador was a member of the PDP until the primary election of the party in November 2014, during which he lost the governorship ticket to Umar Nasko, a former Chief of Staff to ex-governor Babangida Aliyu.

He resigned his membership of the PDP along with thousands of his supporters after complaining about “the injustice” melted to him by the then ruling party.

Ibeto was the vehicle on which the incumbent APC governor rode to victory, leading his campaign to all the 274 wards in the state.

Also, last year, he was was appointed an ambassador and posted to South Africa by President Muhammed Buhari.