Israel has called on the Ghanaian government to back its bid for an observer status in the African Union (AU), which it lost in 2002 when the former Organisation of African Union (OAU) was dissolved and replaced by the AU.

The request was made to Ghana’s Minister for Foreign Affairs and Regional Integration, Shirley Ayorkor Botchwey, who is in Jerusalem on an official visit at the invitation of Prime Minister Benjamin Netanyahu.

According to Avraham Neguise, an Ethiopian Jew and Chairman of the Likud coalition party in the Israeli Knesset who met with the delegation, Africa and Israel have a relationship that dates back to thousands of years and it is time to come together, reports local Ghanaian media 3News. 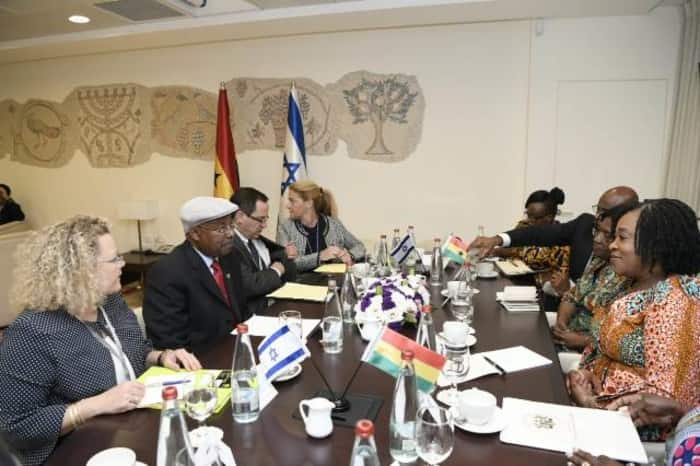 Shirley Ayorkor Botchwey and the Ghanaian delegation in talks with Mr. Avraham Neguise and his Israeli side — 3News

He also added that the re-admission of Israel to the AU as an observer will help attract Israeli investment to Africa. A similar call was made by Netanyahu during visits to Liberia to attend the ECOWAS Heads of State Summit in 2017 and then to Rwanda, Kenya and Uganda.

“Israel should once again be an observer state of the African Union … I fervently believe that it’s in your interest too, in the interest of Africa. And I hope all of you will support that goal,” Netanyahu told West African leaders in Monrovia last year.

Israel strongly believes its absence in the African Union has affected the country in terms of votes in international forums as a result of the country’s voice not being heard. 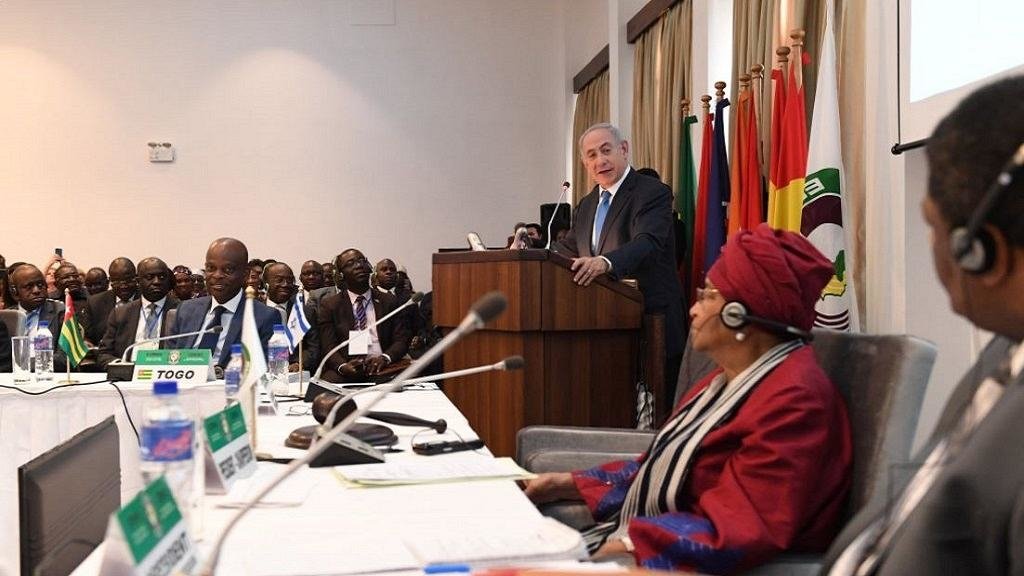 “I ask for your support in rejecting anti-Israel bias at the United Nations, and in bodies such as the General Assembly, UNESCO and the Human Rights Council,” he appealed while adding that, “Israel is a nation that loves and respects all … In Israel, Jews, Christians and Muslims live side by side as equal citizens. This is the real Israel.”.

Rival state, Palestine, was granted an observer status in the African Union in 2013 and its leader Mahmoud Abbas has addressed the Union on a number of occasions. A move Israel sees as a disadvantage since they will need the support of the giant bloc of 54 African countries to push through their expansion agenda into Palestinian territories.

The Ghanaian minister assured Israel of Ghana’s support and “pledged to work hard to ensure that Israel gets her voice heard on the African continent.”

Meanwhile, Israel is keen on kicking out African asylum seekers after unsuccessful threats of illegal deportation of the about 40,000 people, imprisonment and even suspension of a relocation deal by the U.N. refugee agency to send them to Western countries. 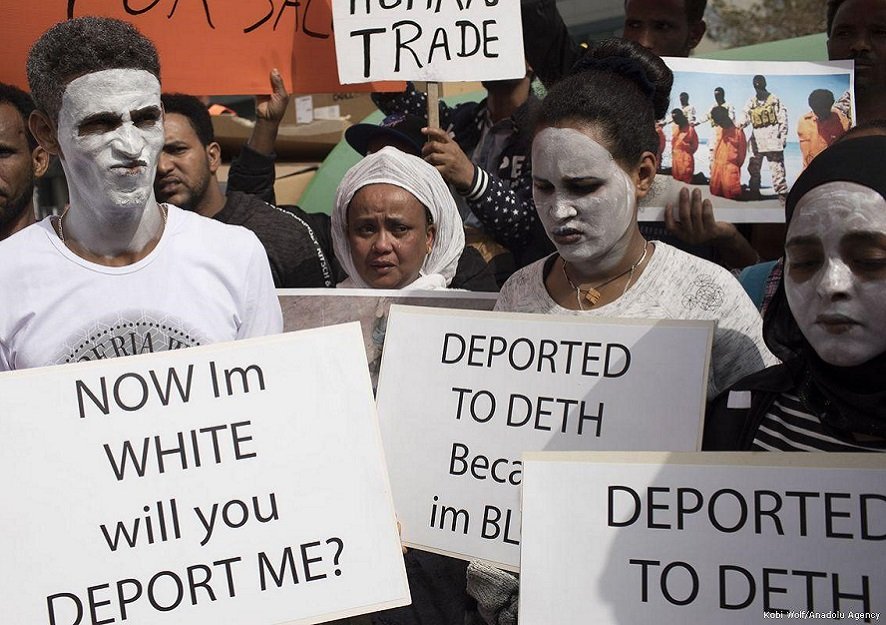 The country later introduced a new law in August 2018 which allows the withholding of 20 per cent of salaries of African asylum seekers which can only be reclaimed after they leave the country.

The so-called “deposit law” requires employers of migrants to give the state 20 per cent of their salaries and to store an additional 16 per cent toward a pension fund which will equally be inaccessible until the migrants decide to leave the country.

Worse, employers of migrants have also been directed to pay an additional tax to discourage them from employing the asylum seekers who are already grappling with finding jobs.

Since 2009, only eight Eritreans and two Sudanese have been recognized as refugees in Israel. Another 200 Sudanese from Darfur were recently granted humanitarian status.

Currently, 27,500 Eritreans and 7,800 Sudanese are seeking asylum status to start a living in Israel. The African Union is yet to take action on the fate of these Africans who are in distress.

A decision could be made on Israel’s bid for an observer status in the African Union during the 32nd Ordinary Session of the Assembly which will be held on February 10 and 11, 2019 in Addis Ababa, Ethiopia.