Imo state governor, Rochas Okorocha, believes he stands the best chance of becoming the first Igbo president Nigeria will ever have. Okorocha who is a chieftain in the ruling APC, said this when he spoke to newsmen at the state government house in Owerri, the state capital yesterday August 9th. 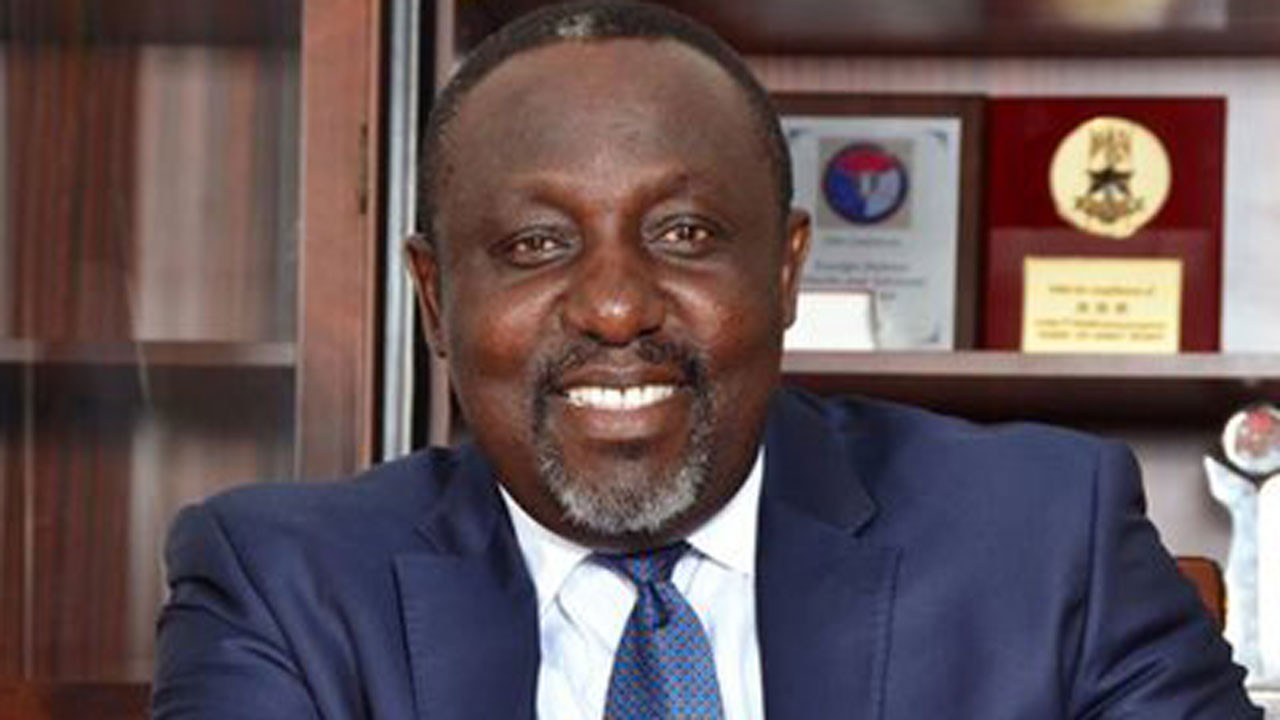 ”I stand a better chance of making the Presidency in 2023 but my greatest challenge will come from the Igbo. It is our character. It will be a foolish thing to imagine that the Igbo will support me” he said

According to the governor, the Igbo political class has the pull-him-down syndrome where they never support or believe in anyone from their region. He said the support he requires to achieve his presidetial aspiration will come from other regions.

3 hours ago
Prev Next

BREAKING:Russia Receives Orders For ONE BILLION Doses Of…