I Go Dye @ 39: From village to voice of the voiceless 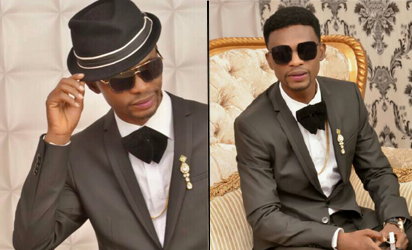 BBNaija: What I’ll do if I emerge winner of N90m grand prize – Whitemoney