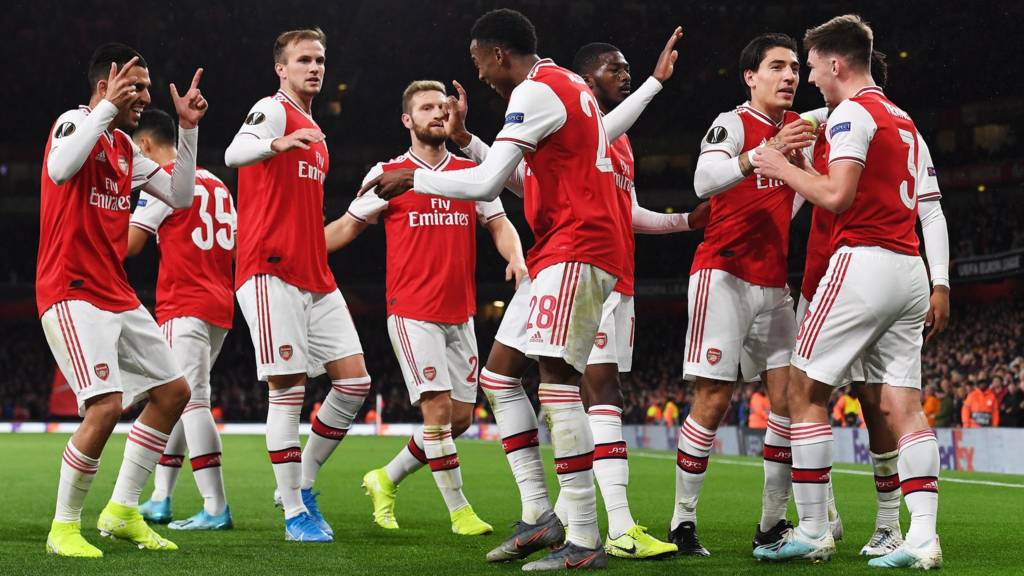 BREAKING:Trabzonspor ordered me to withdraw my comments –Mikel

‘If the Fans can’t come in to watch, it would make no sense without…

COVID-19: All Activities in the waterways has been Stops – NIWA MD

BREAKING] COVID-19:I will Address Nigerians today by 7pm.I love my people despite they don’t love me.—Buhari

COVID-19: “Don’t Closedown markets, business activities for the sake of the poor masses and those unemployed” – Peter…

Breaking:Tacha Slammed Buhari For “Addressing Nigerians On Twitter” Over COVID19 –

COVID-19: All Activities in the waterways has been Stops –…