CHELSEA goalkeeper Thibaut Courtois will be joining Real Madrid this summer, according to shock reports in Spain.

The Blues star has been linked with Los Blancos in recent months. And now Spanish outlet Don Balon claim Cristiano Ronaldo has told current goalkeeper Keylor Navas he is going to be replaced by Courtois. The Chelsea goalkeeper has become the top target for Real Madrid. That’s after Manchester United star David De Gea made strong comments suggesting he would stay put at Old Trafford. He said: “Time flies by so quickly. I’ve been here seven years and I am happy. 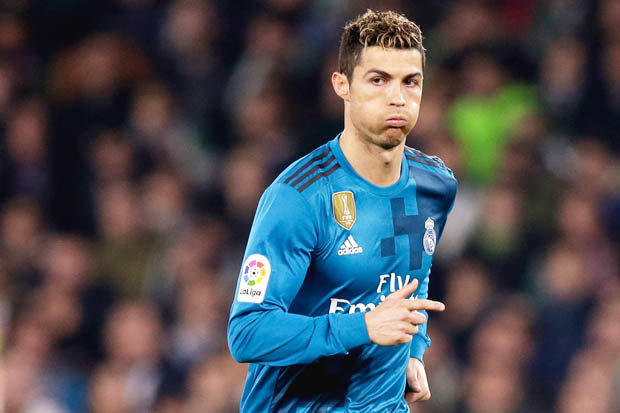 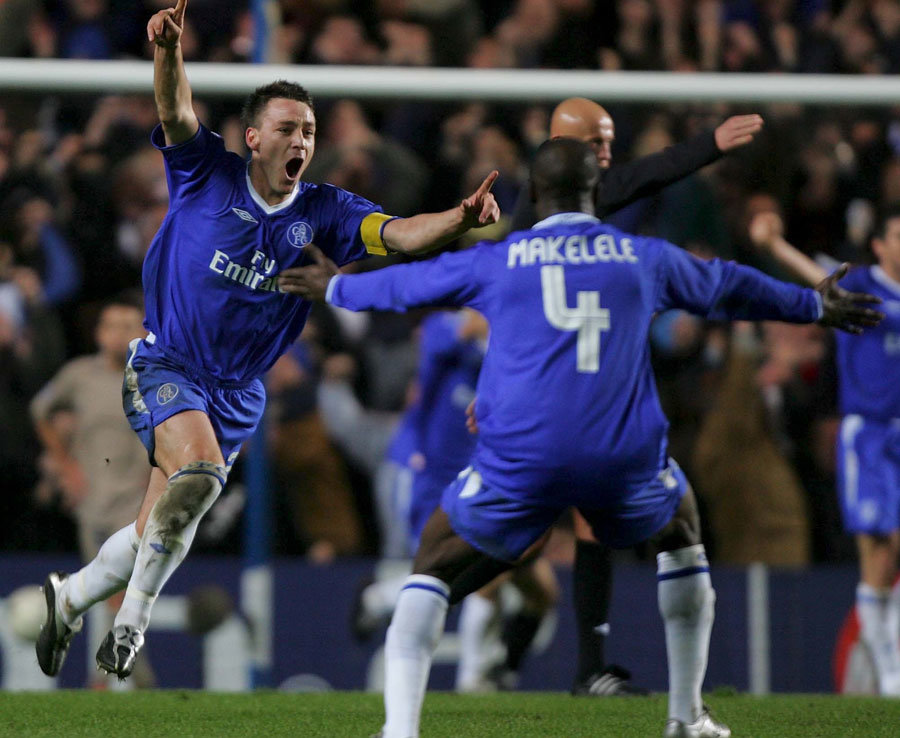 “I feel like an important player in the dressing room. I am one of the oldest in the team.

“It makes me happy to see the younger players coming through – and trying to make United big.”

That has led to Real Madrid turning their attention to Courtois.

The 25-year-old has family in Madrid and has admitted he would be tempted by a move to the Bernabeu.

Florentino Perez is not a fan of Navas and has wanted to replace him for some time now. 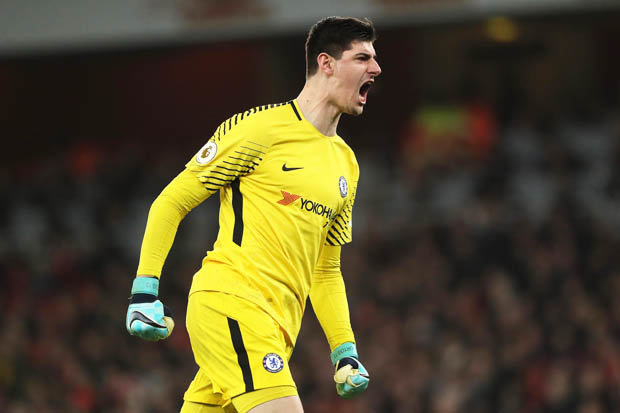 Courtois has been in good form for Chelsea this season, keeping 16 clean sheets in all competitions.

Real Madrid have struggled this campaign and find themselves fourth in La Liga, a massive 17 points behind arch rivals Barcelona.