Bayern Munich are battling against history in their bid to break Real Madrid’s dominance of the Champions League, as the Opta data explains.

Zinedine Zidane’s imposing Champions League record will be on the line when Real Madrid host Bayern Munich in the second leg of the semi-finals on Tuesday.

The Frenchman won the competition in each of his first two seasons in charge and will be protecting a valuable 2-1 advantage following a clinical display in Munich a week ago.

His opposite number Jupp Heynckes, however, has seen vulnerabilities in the club he led to European glory in 1998, taking belief from the almighty fright caused by Juventus in the quarter-finals.

The Bundesliga champions are in top form domestically and have the desire to send their retiring coach out a winner, but they will need to overcome the weight of history if a final berth is to be theirs.

Here, we examine the best of the Opta data ahead of a tantalising encounter at the Santiago Bernabeu. 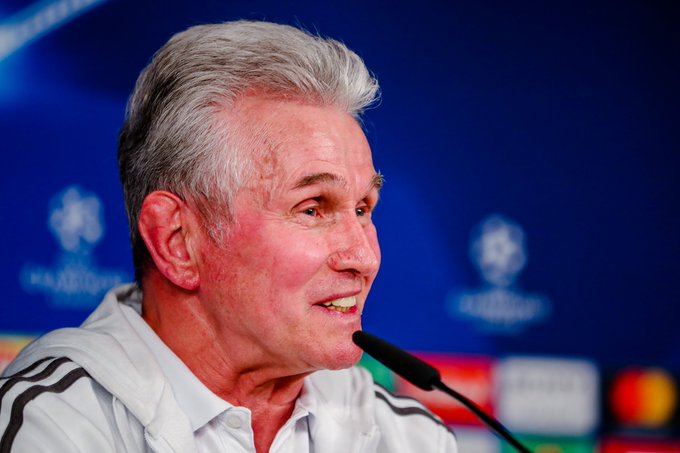 – No team has ever overturned a 2-1 home first-leg defeat in the Champions League in seven previous such occurrences.

– Bayern have lost their last six games against Madrid (all in the knockout stages of the Champions League), their longest ever run of defeats against one opponent in European competition. Their last away win against Los Blancos was in May 2001, in the Champions League semi-finals (1-0, with Giovane Elber the scorer).

– Under Zidane, Real Madrid have never been knocked out in the Champions League, progressing in all eight of their two-legged ties and winning the two finals in which they have appeared. They have also won seven of their eight knockout games at home (L1).

– Bayern have failed to keep a clean sheet in their last 13 Champions League away games, their joint-longest such run in the competition (the last such sequence coming between April 1999 and December 2000).

– Cristiano Ronaldo has scored nine goals against Bayern in the Champions League – the only player to have netted more goals against a single opponent in the competition is Ronaldo himself, scoring 10 against Juventus. 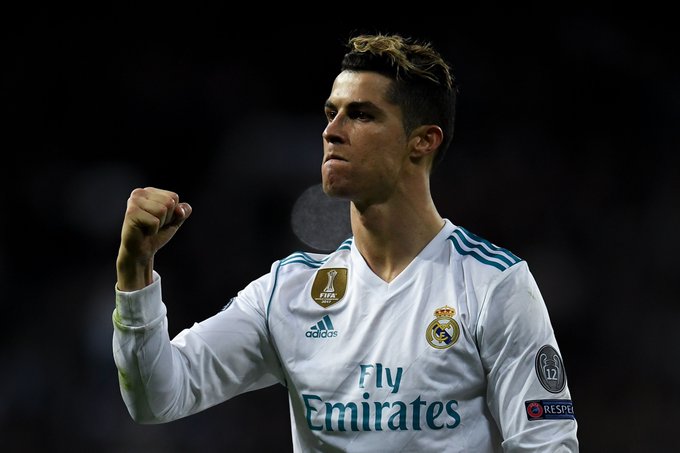 – In the first leg, Ronaldo failed to score (or register a single shot on target) in a Champions League game for the first time this season. However, he has netted 54 goals in 48 games at the Bernabeu, including 13 in his last seven outings.

– Marco Asensio’s last three Champions League goals have been as a substitute, with all of them coming in knockout matches – two against Bayern (in last season’s quarter-finals and this season’s semi-final first leg), and one against Juve in the 2017 decider.

– Robert Lewandowski has failed to score in his last four Champions League games, his longest drought with Bayern. The Poland international has never failed to find the net in five consecutive outings in the competition.

BREAKING NEWS: 3 reasons why Chelsea will get left behind next season