Alessio Tacchinardi played alongside Zinedine Zidane in Juventus’ midfield and is shocked by how well he has adapted to coaching.

Real Madrid boss Zinedine Zidane is a “phenomenon” who is better as a coach than he ever was as a player, according to his former Juventus team-mate Alessio Tacchinardi.

Zidane enjoyed a seamless transition to coaching after being promoted from Real Madrid’s youth side in January 2016, replacing the dismissed Rafael Benitez and guiding the club to Champions League success the same season.

He then presided over another Champions League-winning campaign the following year, making Madrid the first club to retain their crown, while they also added a LaLiga title.

Things have been a little more difficult for them this season and they sit third in the league, 13 points adrift of rivals Barcelona, with Zidane – who won the Ballon d’Or as a player – under pressure as a result.

Yet, despite their underwhelming season domestically, Madrid are still going strong in Europe and face Zidane’s old club Juventus in the Champions League quarter-finals on Tuesday, with Tacchinardi of the opinion his former colleague is surpassing all expectations of those who knew him as a player.

Speaking to Omnisport, Tacchinardi said: “I say Zidane is better as a manager [than a player] because as a player, Mother Nature helped him. 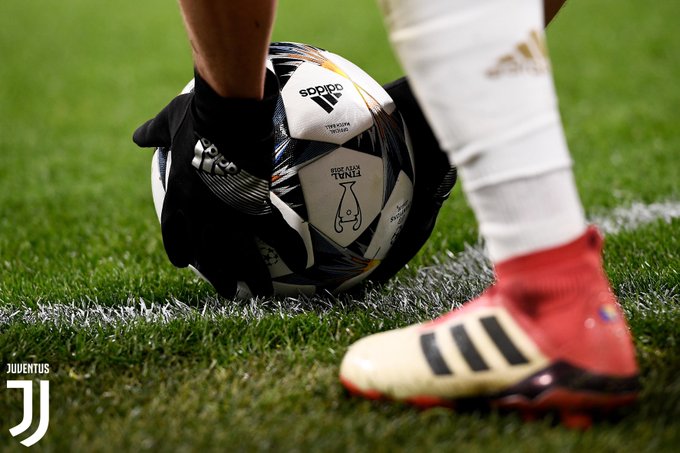 “He didn’t need any tips, he entered the pitch and played like when he was a kid. Zidane was, and is, football on the pitch.

“As a manager he became a strong man. He was withdrawn and shy, but if such a group [of players] follow you like this, it means you have improved your character.

“Tactically he is good. He always finds the right move. He is stronger as a manager. He was a purebred as a player, but as a manager he inherited a catastrophic situation and won every cup.

“He is a phenomenon. But I admit that I would never ever thought he could become a phenomenon as a manager.

“If anyone who played with him swears he thought Zidane could become what he is now, this guy is a fool.”

Boko Haram killed 15 person in their fresh attack in Borno