The sacking of Julen Lopetegui as Spain’s manager was justified but it has created a new set of problems.

The news of the sacking of manager Julen Lopetegui by Royal Spanish Football Federation (RFEF) president Luis Rubiales has become the biggest story in world football.

Heading into the tournament, La Furia Roja has been looked upon as one of the favorites for the trophy after cruising through World Cup qualifying. However, the announcement by record UEFA Champions League winners Real Madrid of Lopetegui as their new manager created confusion in the team.

Given how political Spanish football can be and the state of politics in the nation (Catalan independence agitation, Basque separatism and all), the decision of the Spanish FA is justifiable.

In order to safeguard the unity and harmony built up by the late Luis Aragones (manager in 2008 and continued by Vicente del Bosque in 2010) and former RFEF president Angel Maria Villar, allowing Lopetegui to continue as manager while being affiliated to Real Madrid was going to be a destabilizing factor. 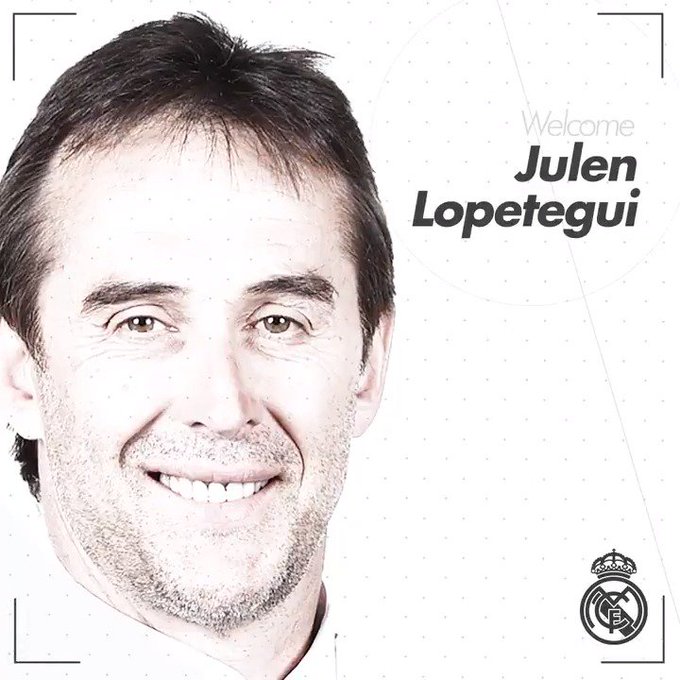 With strong pro-Catalan sentiment among players like Gerard Pique and a notoriously biased media, every decision by the sacked manager would have been subjected to a ridiculous amount of criticism/praise, a situation which would have divided the players and torpedoed the team’s chances (a situation that old-time supporters/observers of the Spanish national team are all too familiar with).

This sacking of Lopetegui now brings a different problem: who replaces him and how do they ensure the team stays united? President Rubiales’ statement about not changing too much, hints that the manager of the U-21 team Albert Celades or former Real Madrid legend/former technical director of the RFEF Fernando Hierro could well be next in line.

However, a look at Celades’ record does not inspire confidence that he has the ability to lead this very talented team. His record at the junior level has been poor as his teams have often looked like a hurriedly cobbled together collection of brilliant players. Spain’s achievements under him in recent times (reaching the final of the U-21 Euros last year) was due more to the quality of the players at his disposal rather than his tactics.

Hierro has never coached at any level (closest he came was when he was appointed as assistant to Carlo Ancelotti at Real) even though his work as a technical director of the federation and Malaga have been stellar.

From the outside, the sacking looks more like the bruised ego of Rubiales not taking kindly to being left in the dark by Real Madrid and Lopetegui, no matter how it is spun, this move will affect the team.

Where does La Furia Roja go from here? The quality of the team is not in doubt with players who have seen it and done it all. The senior players: captain Sergio Ramos, Andres Iniesta and others will need to gather the players around and engender team unity like Iker Casillas, Carles Puyol, and Xavi did during Spain’s golden era (2008-2012).

With a big tie against Iberian neighbors Portugal on Friday, a lot will depend on the team’s psyche and how the players can get themselves in the right frame of mind. The result and performance will go a long way in determining if the team has recovered from the sacking and how far they will go.