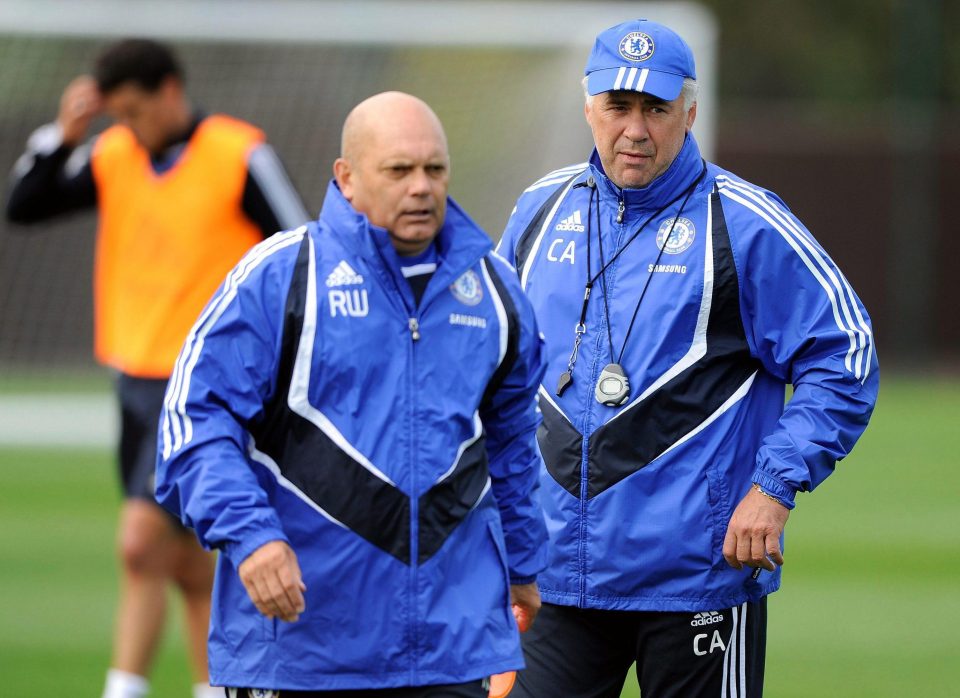 Ray Wilkins is in a critical condition after suffering a suspended heart attack.

Wilkins, 61, was placed in an induced coma after being rushed to hospital.

He is regarded as one of Chelsea and QPR’s best-ever players.

Wilkins has served Chelsea as a player, coach and assistant manager and played for and managed QPR. He has also worked at Fulham.

Capped 84 times by England, the Hillingdon-born Wilkins was an apprentice at Chelsea and went on to make 179 appearances for the Blues before joining Manchester United in 1979.

Spells at AC Milan, Paris St-Germain and Glasgow Rangers followed before he returned to west London to join QPR in 1989.

He was outstanding for the R’s, playing a key role in their success in the early 1990s and the emergence of players such as Les Ferdinand and Andy Sinton.

After his spell as manager at Loftus Road, he was briefly manager at Fulham, where more recently he had a short spell as a coach.

He has also coached England’s Under-21 side and at Watford, Millwall and Aston Villa, as well as having a spell in charge of the Jordanian national team.

At Chelsea, he was a key part of the backroom teams of Gianluca Vialli, Luiz Felipe Scolari and Carlo Ancelotti and in recent years has continued to regularly attend matches at Stamford Bridge.

Breaking news: Lawrenson expecting Tottenham Hotspur to be on losing side against Chelsea