Breaking News: Spurs without Alli and Lloris for Liverpool clash

According to Spurs manager Mauricio Pochettino, Alli suffered the injury during the early stages of England’s Nations League clash with Spain but still played every minute of the 2-1 defeat.

The 22-year-old midfielder could also be ruled out of next Tuesday’s Champions League opener away to Inter.

“He’s a little but unlucky,” Pochettino told Sky Sports News. “He suffered a small injury after 20 minutes in the game against Spain at Wembley

“We are disappointed because we are going to miss him for this game and maybe against Inter in the Champions League.

“The most important thing is it is not a big issue and we hope Dele can be available as soon as possible.” 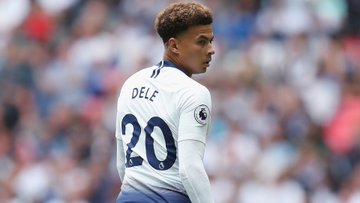 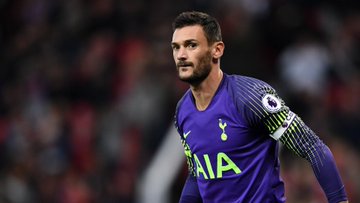 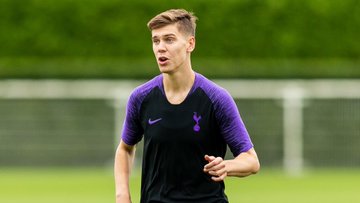 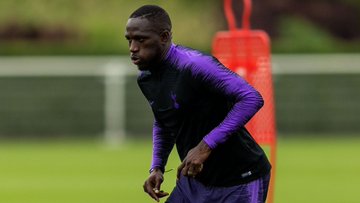 Goalkeeper Lloris sustained a thigh problem during last month’s 3-0 win at Manchester United, which meant he missed the subsequent 2-1 loss at Watford and France’s international commitments over the past week.

Lloris, who was this week fined £50,000 and handed a 20-month ban after pleading guilty to drink-driving, had hoped to be fit to face Liverpool but a statement on Tottenham’s official website confirmed he is expected to be out for “several weeks”.

“Now he is going to do another scan to try and see how much he is injured,” Pochettino added.

“Hopefully everything is going well and he can be back as soon as possible, like Dele.”