Despite a faltering Premier League title defence, Eden Hazard says Chelsea can look back on the season proudly if they gain some silverware.

Chelsea can still make their season a success by claiming silverware in the FA Cup or the Champions League, says Eden Hazard.

Antonio Conte’s side have been unable to keep pace with runaway Premier League leaders Manchester City during their title defence, with successive defeats to Bournemouth and Watford leaving them fourth, 19 points off top spot.

The Blues take on West Brom – the team that provided the opposition in the final league games of Andre Villas-Boas and Roberto Di Matteo’s respective Chelsea tenures – on Monday, before an FA Cup fifth-round clash with Hull City and the first leg of their Champions League last-16 tie against a formidable Barcelona side.

Despite their disappointing form, Hazard still believes Chelsea can look back on this season as a success if they keep fighting in the cup competitions.

“What is happening is that we won last season and now people want us to win again,” the Belgium international said in an interview with Marca. 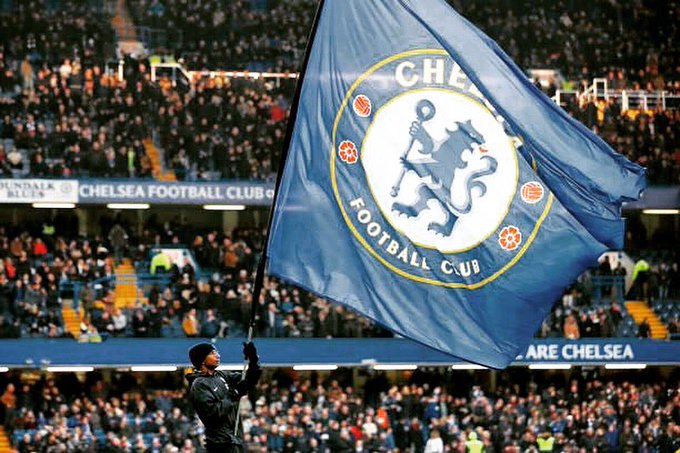 “But we know that the Premier League is very difficult, we have already lost a few games this year and we have three months ahead of us.
“We still have both the FA Cup as the Champions and in the end, our season can still have a good ending.

“Now we feel bad, but you have to look at it in the end. We give everything on the pitch. Sometimes things do not go the way you practice for, like now, but we have to wait because, in the end, we can still win a trophy.”

Joshua is urged by Fury to sign the title fight contract before Monday.

Federer loses the Laver Cup in a tearful retirement from tennis.