The Senate has told the President to respect the provision of the Electoral Act that pegs the maximum donation to a political campaign at N1m.

The upper chamber of the National Assembly also condemned the APC for selling its nomination form for the presidential election for N45m.

The Vice-Chairman of the Senate Committee on Media and Public Affairs, Senator Ben Murray-Bruce, while reacting to the purchase of the presidential form for Buhari by a group in an interview with one of our correspondents, urged the President to obey the rules guiding electioneering.

Murray-Bruce said, “First, the APC is charging N45m; that is exorbitant and it is clear that they do not want democracy in the party, because N45m is too high for anybody to seek public office.

“Second, if anybody has bought the form (for Buhari), then it is a breach of the Electoral Act because a person cannot make a donation that is more than N1m.

“As the ruling party, and as a party that should obey the rule of law, they should ensure that they obey the laws of the land. If N1m is the limit, then they should obey it. If they charge N45m per aspirant, then it is quite obvious that it is skewed in favour of one individual and not for democracy in the APC. But more importantly, it is an APC problem, not the PDP.” 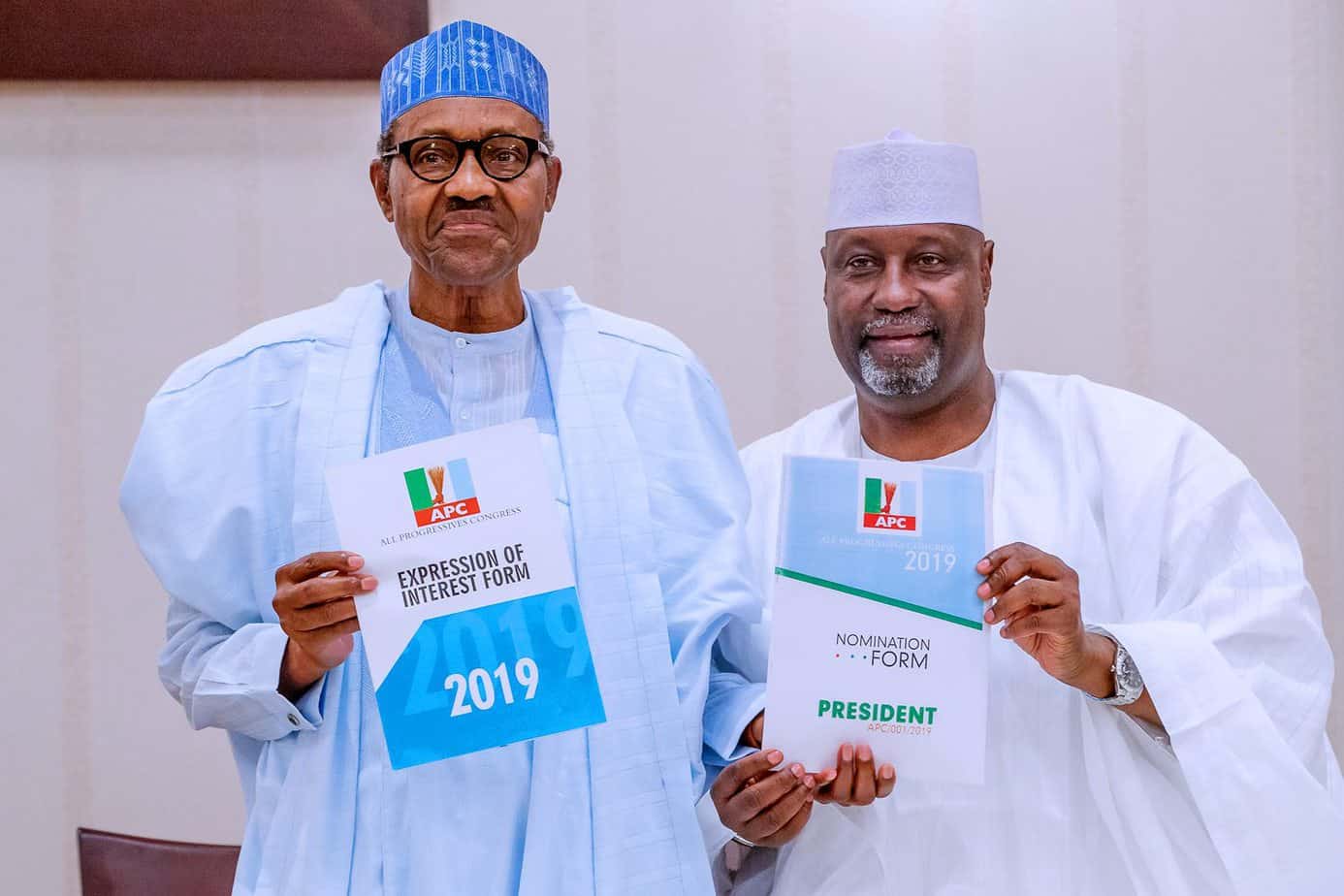