International football should be played at the end of every campaign rather than on specific dates throughout the club season, according to Chelsea boss Maurizio Sarri.

Sarri has made a superb start to life in the Premier League, with Chelsea claiming four wins from four, however their momentum was halted by the first international break of the season.

That is something Sarri does not approve of, and he believes FIFA has to make changes to the calendar.

“I think it is very difficult for me and every coach,” Sarri told a media conference on Friday.

“I think FIFA has to change something for the national teams, because with four or five international breaks it is very difficult for us.

“Maybe the best thing to do is put matches of the national team at the end of the season.” 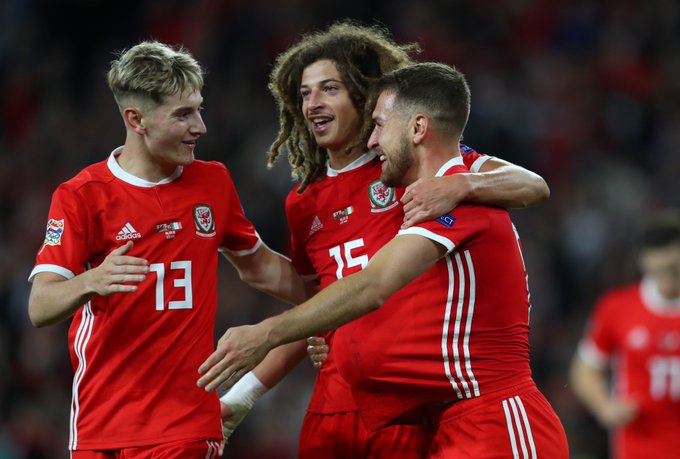 Sarri’s suggestion comes despite some of the younger members of his squad performing well on international duty – Wales’ Ethan Ampadu particularly impressive.

Getting the 18-year-old game time at Chelsea is not as easy for Sarri, but he remains a player the Blues boss is keen to utilise at some stage of the season.

“I’m very happy for him,” he continued. “At the moment it’s not easy to give space to everyone, I have 28 players.

“I hope in the future I will be able to give him space, to give space to [Callum Hudson] Odoi and [Ruben] Loftus-Cheek.

“They are very young and are the future of the club. [But] in this first period, for me, it was very important not to change, especially the defensive line.”

Chelsea return to domestic action against Cardiff City on Saturday, and Sarri expects a tough game for his returning players.

The Italian added: “I think tomorrow will be a very difficult game because, mentally, the match after the break is always very difficult.

“We play against a very physical team, so I think if we want to gain points we need a very good performance tomorrow. It is difficult game for everyone against Cardiff.

“For us it is very important for us to clear every ball, to play, to have good distributions and good positions in the offensive phase and avoid counter attacks.

“Against a physical and aggressive team it will be a difficult test for us.”