Saint-Etienne have confirmed the “tragic death” of 19-year-old defender William Gomis amid reports that the player was shot.

An official statement paid tribute to the former apprentice, who joined the club at the age of 15, describing him as “solid and elusive”.

“AS Saint-Etienne had the immense sadness to learn of the tragic death of William Gomis, which occurred last night,” read the statement, released on Monday.

“Appreciated by his former team-mates and educators for his human qualities, the young player, who would have turned 20 in December, did all his training at the club where he had arrived at the age of 15. 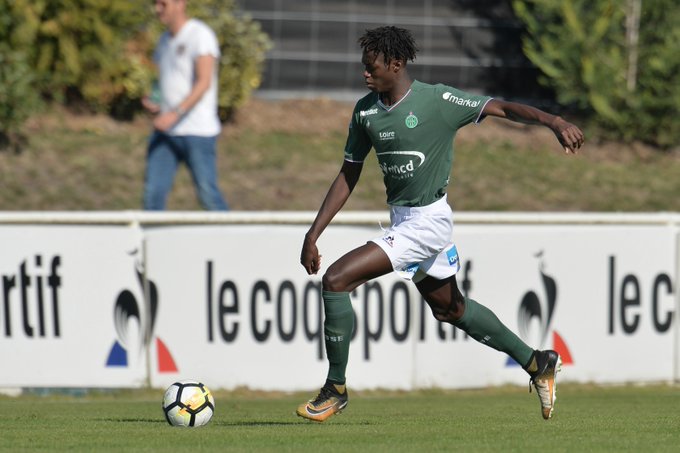 “He came from the class of 1998, that of Arnaud Nordin, Mahdi Camara, Cyril Martin-Pichon, Ronael Pierre-Gabriel and Anthony Maisonnial, so many friends with whom he shared great joy and followed his apprenticeship.

“The club’s leaders, coaches, players and employees are deeply affected by William’s sudden death and offer their deepest sympathies to his family.”

Gomis made 18 appearances for the club’s reserve team in the National 3 division in 2017-18 but did not feature for the Ligue 1 side’s first team.