Cristiano Ronaldo might seem superhuman on the field, but he is turning himself into a superhero — literally.

The Real Madrid star is creating his own entertainment property in which he will star in a cartoon called ‘Striker Force 7’.

The animation will be shown in comics, publishing, gaming and digital content. 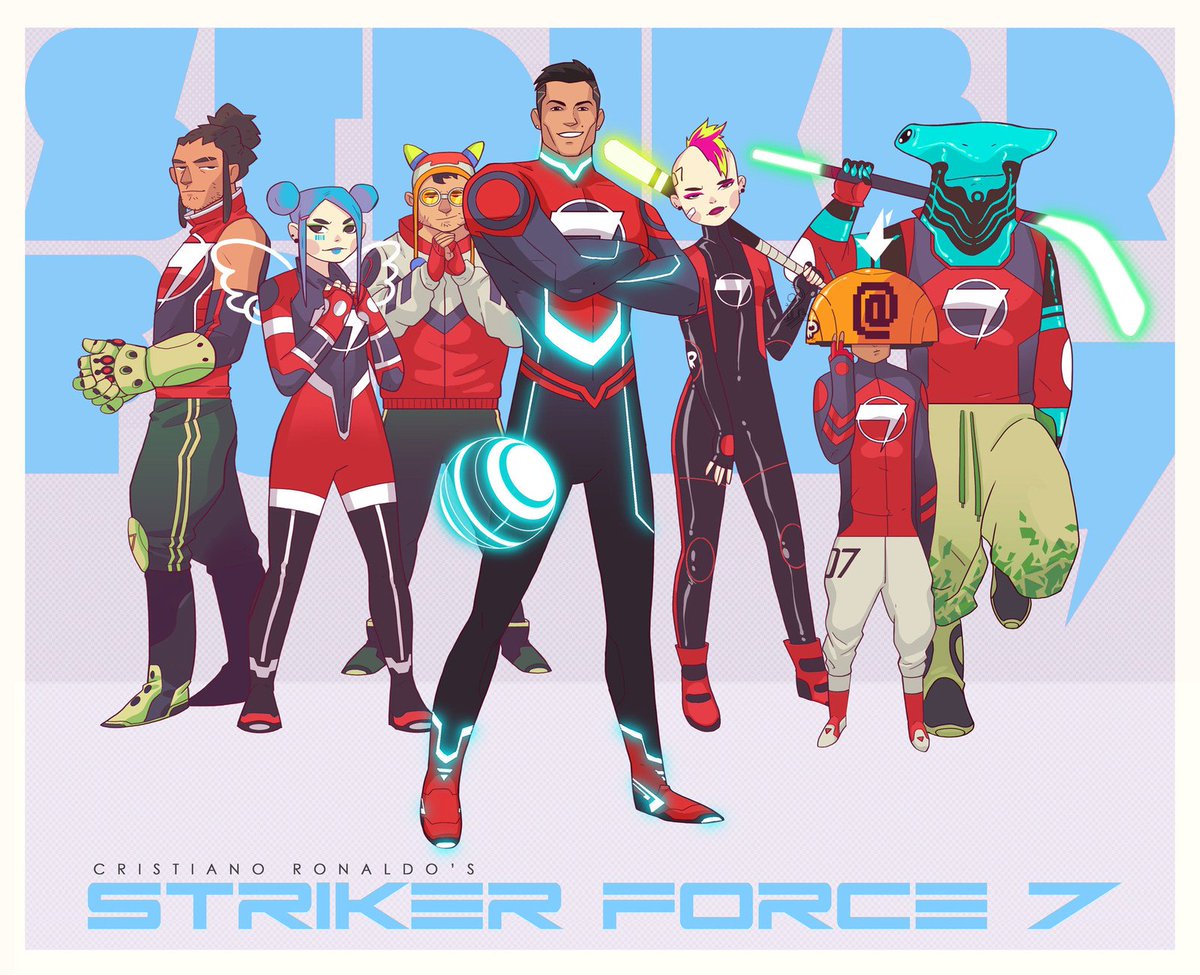 “In the same way football connects cultures and people around the world, I believe great animated characters and heroes can do the same and that’s why I am excited to bring together these passions of football and superheroes through this project and share it with my fans,” Ronaldo told Deadline.

Ronaldo, who is to serve as an executive producer, will partner with animation producer Graphic India and mobile digital marketing and content management company VMS Communications to create the series.

“Cristiano Ronaldo has inspired millions of people around the world with his dedication, work-ethic and all-around epic game playing. CR7 is a real-life superhero to a generation and this new series will bring together a global team of characters from our world and others, that are representative of the diversity of his millions of fans,” co-founder of Graphic India Sharad Devarajan said.

A release date for the cartoon hasn’t been announced.