The numbers are stacked heavily in favour of Real Madrid and Bayern Munich continuing their Champions League runs to the semi-finals.

Juventus and Sevilla must overturn the odds away from home if they are to stop Real Madrid and Bayern Munich going through to the Champions League semi-finals on Wednesday.

Cristiano Ronaldo stole the show with a sensational overhead kick and the five-time Ballon d’Or winner’s brace set up a 3-0 win for the title holders in Turin last week.

Sevilla made a better fist of things at a raucous Ramon Sanchez Pizjuan, with Pablo Sarabia giving them a first-half lead before Jesus Navas’ own goal and Thiago Alcantara’s winner gave Bayern a 2-1 advantage to take back to Bavaria.

The chances of comeback wins are slim, but perhaps both underdogs can find some crumbs of comfort in these Opta numbers. 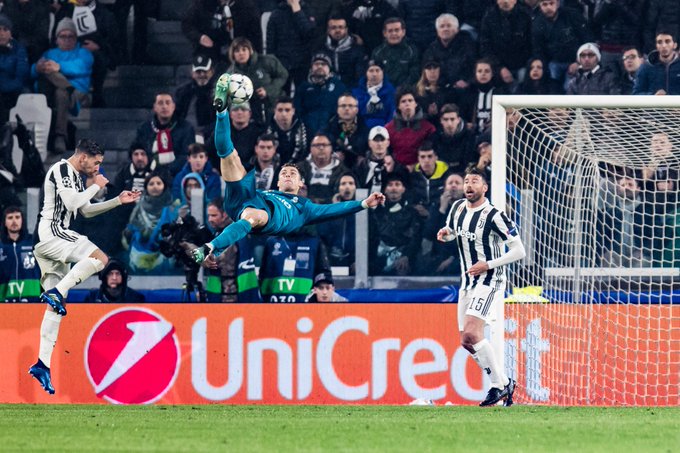 – Madrid have only failed to progress from one of their 32 previous European knockout games in which they won the first leg away from home, losing out to Odense Boldklub in the 1994-95 UEFA Cup (won 3-2 away, lost 0-2 at home).

– In the history of the competition, there have been 312 occasions of the home team losing the first leg of a knockout tie – only six of those sides have progressed. None of these sides have managed to overturn a three-goal deficit.

– Madrid have scored in each of their last 24 Champions League games, netting 63 goals in total.  Zinedine Zidane’s men are aiming to reach the Champions League semi-finals for a record eighth consecutive season.

– Cristiano Ronaldo has scored in all six of his Champions League games against Juventus, netting nine goals in total. No player has scored more against a single opponent in the competition’s history. Lionel Messi and Ronaldo have also scored nine against Arsenal and Bayern Munich respectively. 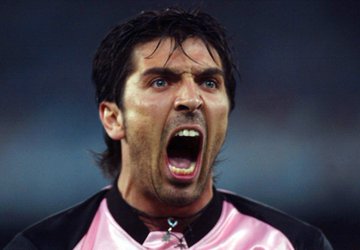 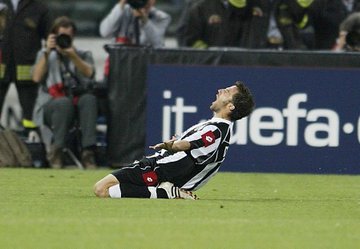 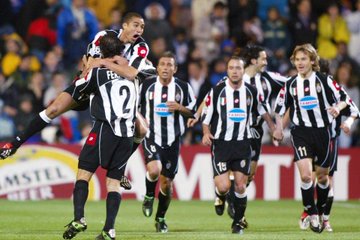 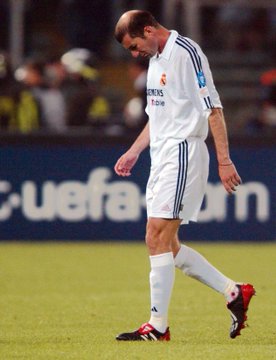 – The Portuguese has also scored 22 goals in quarter-final matches alone – more than opponents Juventus have netted at this stage in the competition (21).

– Gonzalo Higuain has been directly involved in 55 per cent of Juventus’ 11 Champions League goals this season (five goals and an assist), and has scored or assisted each of their last four in the competition.

– Bayern Munich have only failed to progress from one of their 16 previous Champions League knockout ties in which they won the first leg away from home (vs Inter Milan in 2010-11).

– The Bavarians have won their last seven Champions League games, their longest run in the competition since a run of 10 between April and November 2013, which included the 2013 final victory against Borussia Dortmund. 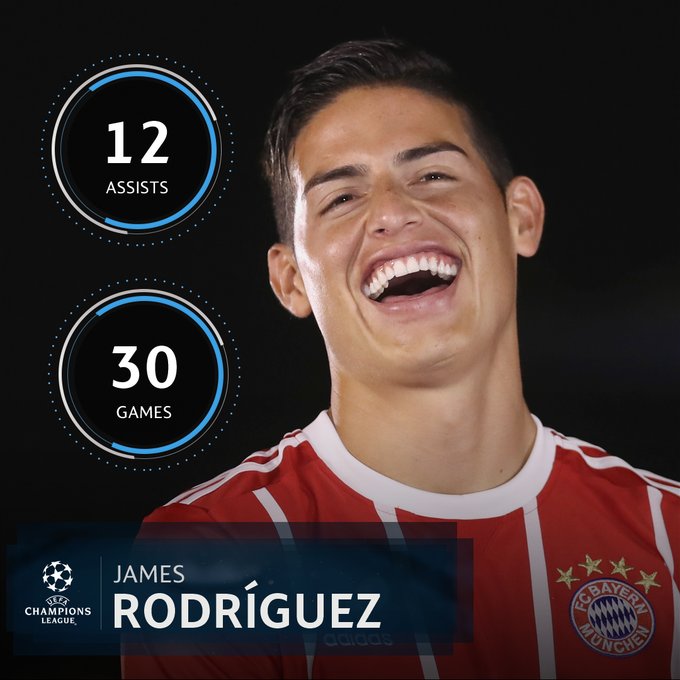 – At home Bayern have won 20 of their last 21 Champions League games, losing only at this stage against Real Madrid last season (1-2).

– Ten of Robert Lewandowski’s 45 Champions League goals have come versus Spanish opponents (22 per cent), more than against clubs from any other nation.

– Sevilla’s Wissam Ben Yedder has scored 10 goals in his 13 Champions League appearances, including eight in eight this season. Just three of those 10 goals have come away from home, however.

– Veteran Bayern boss Jupp Heynckes has won his last 12 Champions League games as manager, the longest run in the history of the competition.