Steven Gerrard thinks Liverpool will be happy with the prospect of facing Real Madrid in the Champions League final.

The holders held on for a 2-2 draw at home to Bayern on Tuesday to secure a 4-3 aggregate win and reach the final for the third season in a row.

It is likely they will face Liverpool in Kiev on May 26, with the Reds taking a 5-2 first-leg lead to Italy on Wednesday in their last-four tie with Roma.

And, with Madrid having ridden their luck across both legs against Bayern, Gerrard thinks his old club will be happy to meet them.

When asked if Liverpool would be happier to face Madrid, he told BT Sport: “On what you’ve seen over the two legs, for sure, because you look at the Liverpool team and where they’re strong. They can really hurt this Madrid team.

“It’s an incredible achievement, third year on the spin reaching the final, but it was desperate at times.

“They were hanging on, they were all over the place at the back. This Bayern team are going to be full of regret because, over both legs, they were dominant throughout, created many, many chances and looked the far better team.” 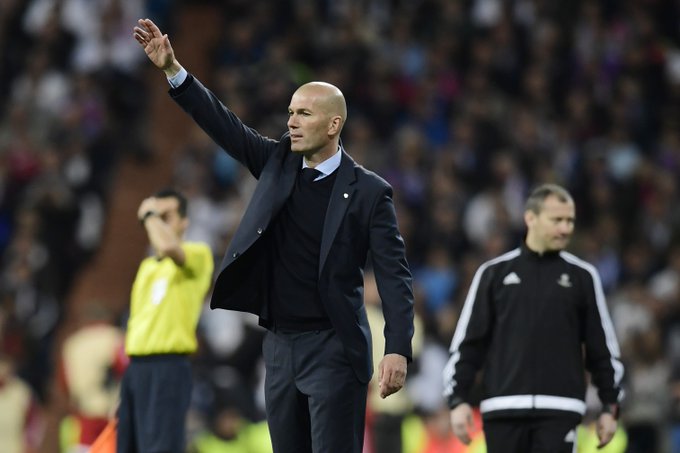 9 – Under Zinedine Zidane, Real Madrid have never been knocked out in the Champions League, progressing in all nine of their two-legged Champions League ties as well as winning the two finals they’ve appeared in. Invincible.
Loading...
Post Views: 387
Continue Reading
Champions LeaguefinalsJurgen KloppKiev on May 26LiverpoolRomaSteven GerrardZinedine Zidane
174
Share FacebookTwitterGoogle+ReddItWhatsAppPinterestEmail