Breaking News: PSG team up with Jordan for Champions League

Michael Jordan will feature on Paris Saint-Germain’s shirts during the Champions League this season as part of a tie-up between the basketball great’s Jordan Brand and the Ligue 1 champions.

PSG announced the partnership at an event in the French capital on Thursday, which included Kylian Mbappe and Dani Alves launching their new kit for Europe’s premier club competition.

The club crest will be joined on the shirt by the Jordan Brand’s “Jumpman” logo, the iconic image of the NBA legend replacing the Nike swoosh.

Jordan Brand is a subsidiary of Nike, which supplies PSG’s kits for all other competitions and the club’s relationship with the US sportswear giant is otherwise unchanged.

“Jordan Brand and Paris Saint-Germain share a distinct position in sport and style, so to partner with the club is a natural fit,” Jordan said.

“We’re excited to unite these two passionate communities by putting the Jumpman on the chest of Paris Saint-Germain to continue fuelling the energy for sport and style globally.” 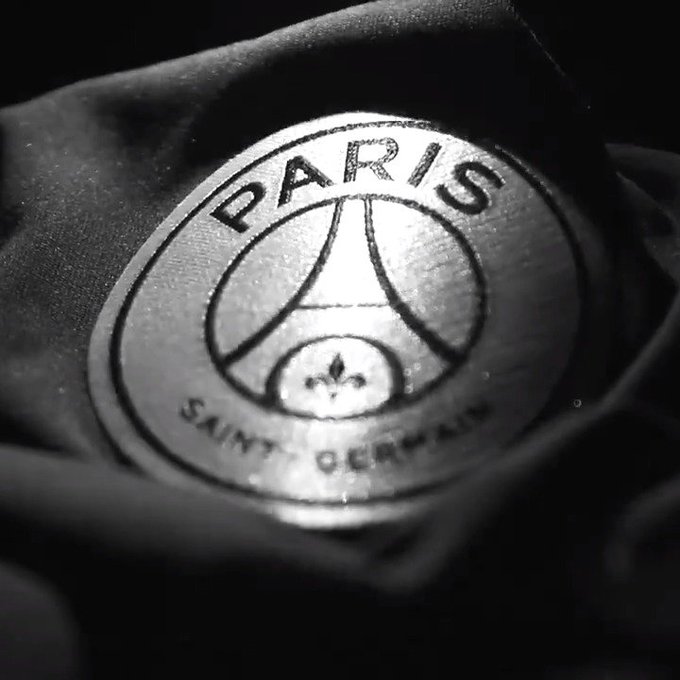 PSG forward Neymar added: “For me the Jordan Brand means phenomenal, magic, irreverent. It is perfect for Paris and for the Champions League.

“It is a huge responsibility to carry Jordan’s name on a shirt and we look forward to an excellent season.

“Two partners that are champions, both Paris and Jordan, so I really hope this connection brings us many titles.”

PSG kick off their Champions League campaign away to Liverpool next week and will also face Napoli and Red Star Belgrade in Group C.

Breaking News: Why must Andreas Christensen be a regular starter for Chelsea