Paul Pogba will only get better but he must step up for Manchester United, team-mate Nemanja Matic said.

Pogba, 25, has been criticised for some of his displays this season, with manager Jose Mourinho unhappy with the midfielder’s form at different times.

But the France international produced a stunning half in United’s come-from-behind derby win over Manchester City earlier this month, scoring a brace.

Matic said his team-mate would only get better, but he urged Pogba to deliver more often for United.

“With his quality, personality, he needs to have more confidence, needs to take more responsibility,” Matic told UK newspapers ahead of United’s FA Cup semi-final against Tottenham on Saturday.

“He took responsibility, he scored and give to other players more confidence – after his first goal we started to believe we can do something. It is exactly what he has to do.” 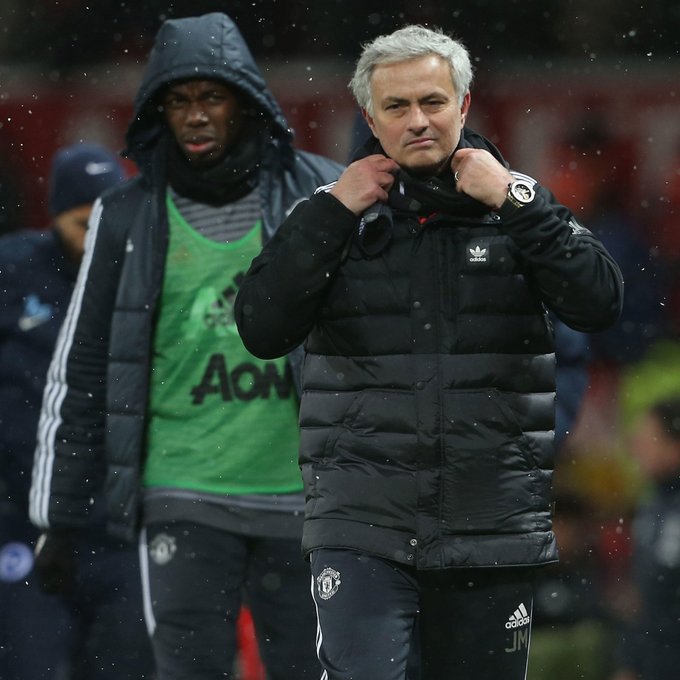 Pogba has scored five goals and assisted 10 in 23 Premier League appearances this season.

Matic feels it is obvious just what Pogba can produce, saying: “He is a great player.

“He runs a lot, has quality with the ball, he can score and he can also defend very well.”