Mohamed Salah became the seventh Liverpool player to win the PFA Player of the Year award.

It has been a brilliant debut season at Liverpool for Mohamed Salah who has been capped with the PFA Player of the Season award.

The Egyptian has scored 31 PL goals so far this season, which is a joint-record tally for a 38-games PL season. He played a vital part in Liverpool’s CL journey and the Reds are in the semi-finals of the competition for the first time since the 2007-2008 season.

However, Manchester City’s Kevin De Bruyne was also in the contention to win the award but Mohamed Salah’s dazzling performances proved just too much for him to compete with.

He became the seventh Liverpool player to win this prestigious award and is the first to win it after Luis Suarez who last won it in 2013-2014.

Here is how Twitter reacted to the Salah’s award. 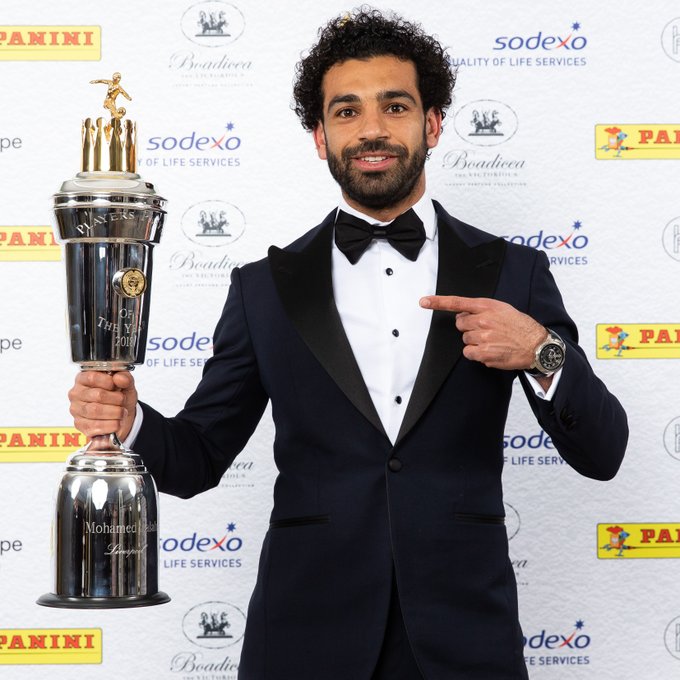 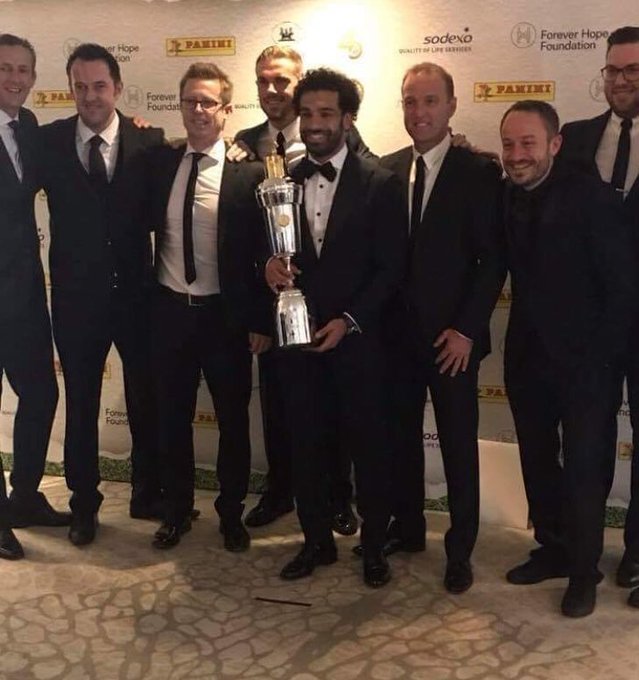 Mohamed Salah more than deserving of PFA Player of the Year. Phenomenal season with Liverpool, smashing records for fun. 3 games to top Shearer, Ronaldo and Suarez’s tally, too. 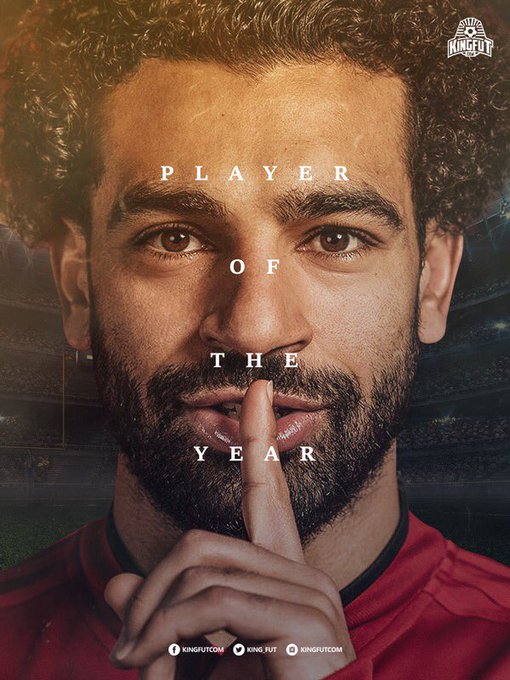 Mohamed Salah has won PFA Player of the Year for the 2017/18 season, ahead of the likes of Kane, Sane, Silva, De Bruyne and De Gea. Well deserved
De Bruyne has been brilliant but no one expected Mohamed Salah to be this good in his first season with Liverpool. It’s clear KdB is an amazing talent and has had a terrific season, it’s just individually Salah has been ahead of the rest.

Mohamed Salah PFA Player of the Year 17/18. From regarded as a PL flop to becoming easily the standout player in the PL and breaking every scoring record going. We are truly blessed to have made Salah the player at the very top, surprised us all this season. Fully deserved. 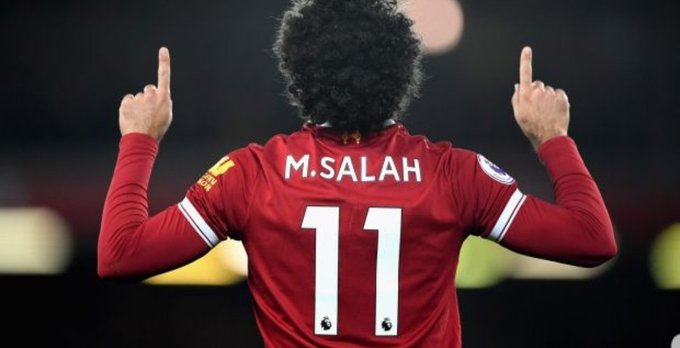 Mohamed Salah creates his own piece of history by becoming the 7th #LFC player to win the PFA Player Of The Year Award & joins an elite list of previous winners.Luis Suarez. 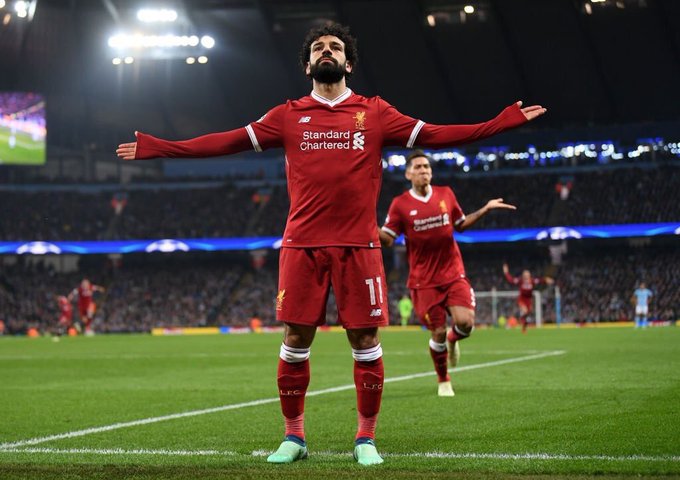 Lionel Messi: When Cristiano Leveled Me, I Have To Admit That It Hurt Me A Lot

FULL LIST: Messi And Other Winners At 2021 Ballon d’Or Awards