Breaking news: Messi, Ronaldo, turtles and the danger of dogma… 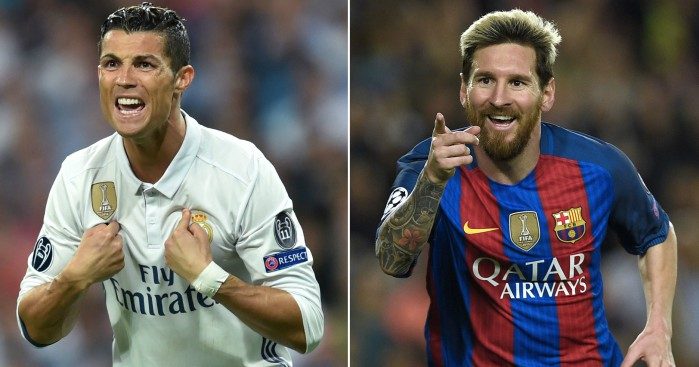 It’s vital that you have a clearly defined stance on all the things, because it’s not enough for something to be good: everything must be categorised, compared and ranked so we know precisely which goal or player is definitively the best. Never mind that we struggle to reach quorum on important no-brainer political issues that affect our everyday lives; it’s vitally important that we establish whether Cristiano Ronaldo’s goal was in fact the best overhead kick ever, or the best Ronaldo goal ever, or the best Champions League goal ever, or even the outright best goal ever.

It’s not just football, of course. Every industry has its annual awards, gongs and baubles, and every fandom loves nothing better than to debate the merits of one character, film or TV series over another. Comparison is the lifeblood of meaningless pub, first date and Twitter chatter, because as the famously profane aphorism tells us, everyone has an opinion, and there is nothing we love more than airing those opinions for the world to hear. If I ask you who your favourite Turtle is, you will have an opinion, and if it’s Michelangelo, I will fight you to the end because that guy is the absolute worst, seriously, what the hell is wrong with you?

We love comparing things, we love voicing our opinions, and to complete the trinity, we love to shape our identities around our most inconsequential interests. That’s fine: that self-knowledge can be a hugely useful shorthand for expressing who you are and finding like-minded people.

The problem is that we take this natural impulse to rank and compare to such a ridiculous degree that we become zealots. There is no subject matter so trivial that people won’t treat it as though it’s a debate on abortion or gun control.

Anyone who has ever used social media can tell you that you cannot even mention Ronaldo or Lionel Messi without fans of the other popping up in large numbers to howl that their man is better and accuse the author of partisanship. This is a level of self-awareness that makes David Brent, Alan Partridge and Dennis Reynolds look like the sturdiest pillars of quiet introspection.

At this point, the fact that you prefer Messi over Ronaldo ceases to be your identifying characteristic; instead, all anyone will see is that you’re the worst kind of insufferable dogmatic bore. The one bit of solace we can take as football fans is that at least we’re still nowhere near as bad as Video Game Twitter. 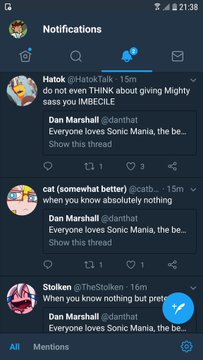 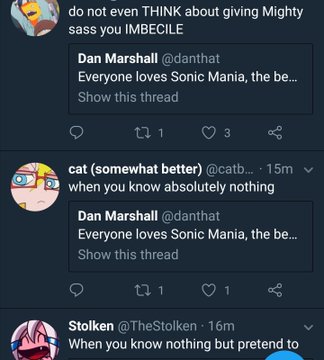 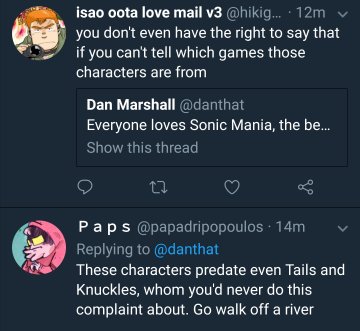 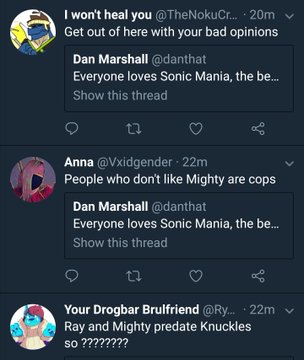 You wonder if the zealots ever stop to consider that by picking a side and defending it with such ferocity, they are halving their potential enjoyment. Rather than marvel at the fact that we’ve had a solid decade or more of watching two of the very greatest players ever to take to the field, they are actively talking themselves into thinking one or the other of them is a charlatan compared with their golden god of choice. I swear to God, if there weren’t hard-wired survival instincts to stop it from happening, some people would refuse to breathe on the basis that they think liquids are better than gases.

We don’t need to create these false dichotomies. It’s not important to decide where Ronaldo’s goal ranks out of the millions of goals that have ever been scored. You’re allowed to like two things. Just as long as one of those things isn’t f**king Michelangelo.

Breaking news: Suarez ends drought as Barcelona put one foot in the last-four