For the second year in a row, the UEFA Fans’ Team of the Year has no place for Brazilian superstar Neymar.

Lionel Messi and Cristiano Ronaldo lead the 2017 UEFA Fans’ Team of the Year, but Neymar has been left out for the second time in succession.

Despite becoming the world’s most expensive player when he moved from Barcelona to Paris Saint-Germain and thriving in Ligue 1, Neymar did not make the cut.

Instead, Eden Hazard of Chelsea is the third member of an attacking trident in a team dominated by Real Madrid stars after Zinedine Zidane’s men retained the Champions League and beat Barca to winning LaLiga last year.

Marcelo, Sergio Ramos, Toni Kroos and Luka Modric join Ronaldo in the team, while Messi is the only Barcelona player to feature.

Although Neymar did not receive enough votes to make the team, his Brazil and PSG team-mate Dani Alves is in, with veteran Italian goalkeeper Gianluigi Buffon – included for the fifth time – joined by his Juventus colleague Giorgio Chiellini.

Hazard is one of just two Premier League representatives included – both of whom are in the team for the first time – with Manchester City’s Kevin De Bruyne earning a place for his dazzling form. 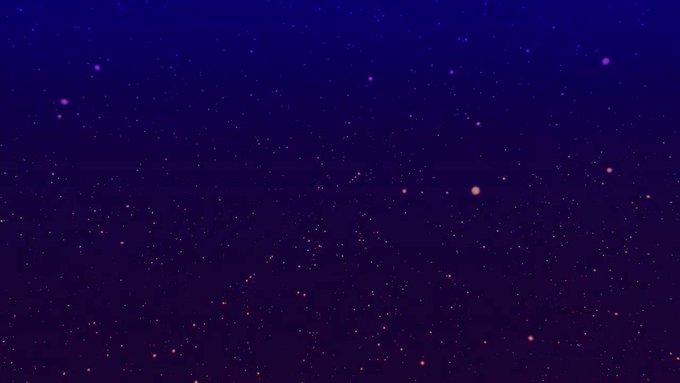