Marcelo heaped praise on Cristiano Ronaldo after the Real Madrid star spared his team defeat against Athletic Bilbao on Wednesday.

Madrid were moments away from a sixth defeat of the LaLiga campaign following Inaki Williams’ 14th-minute opener in the Spanish capital until Ronaldo’s flick spared the home team’s blushes.

The goal ensured Ronaldo scored for the 12th game in succession, having netted 22 times during that run, and Marcelo lauded his team-mate post-match.

“He’s the best player in the world. We have absolute confidence in him, as we do in all our players,” Marcelo told reporters ahead of Madrid’s Champions League semi-final against Bayern Munich.

“I’m sure he’s going to net more in more games and extend his 12-match scoring run.” 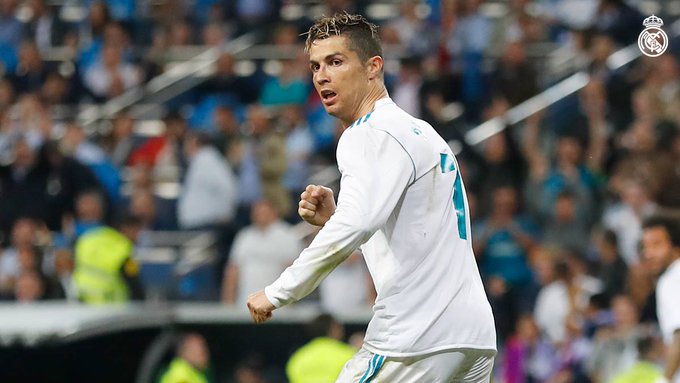 On the result itself, which left titleholders Madrid 15 points adrift of unbeaten leaders and rivals Barcelona, Marcelo added: “We gave it all we had. Their goal made things more difficult for us but we retained the ball well and we tried to win the game.

“It’s not a case of being different in the Champions League. We can’t lose our confidence based on one match, we did all we could to win it. We dug in and wanted to take the three points but the draw doesn’t take away from our confidence.

“I’m not bothered about who their best player was. The keeper did make a few saves but I don’t know who the best performer was.”

The beauty benefits of shea butter

Joshua is urged by Fury to sign the title fight contract before Monday.