The chances of seeing Antoine Griezmann in the Premier League next season appear to be fading as Barcelona edges closer to a deal with Atletico Madrid.

The winger has been linked with a move during a series of windows but nothing materialised, while there were a number of concerning factors hampering the move to Old Trafford. After moving forward a couple of windows – Griezmann gives the impression the move will not happen.

During the time the English club was so heavily linked with the switch – Spanish giants Barcelona came knocking. Once this transpired the tug of war was sure to be over. One thing about Barca, if they want a player, they stop at nothing in getting their man.

Recent rumours sheds a white room of light on the situation. The Atletico attacker has been the talk of the town and has made it clear where it is he wants to be next season.

The confusing factor in this season-long episode – back in June 2017 he signed a new contract and added another year, taking him to 2022 with the club. This had the unpreventable effect of now giving speedster a buyout clause of £87 million (€100m).

Barcelona have informed Atletico Madrid that they will pay Antoine Griezmann’s €100m release clause, according to

This started a whole new chapter in the story of Griezmann. Unfortunately, we were bamboozled by the actions of the player himself, cutting chapter two shorter and started up chapter three – the short trip over to Camp Nou.

The holding club has bemoaned their frustration of Barcelona and their hassling of their star player, demanding a bit of respect from the newly crowned Champions of La Liga. Albeit, in saying this, Atletico will not hesitate at the chance to make millions from the transfer.

With a €100 million buyout and whatever they value the winger at – we could see this transfer rise to the €150/€170 million mark. Is Barca ready to pay such a fee? Will they ware out their rivals and hope they give in to being persistently annoying and get him on a cheaper?

Barcelona are looking to strengthen in their forward line. Already adding Ousmane Dembele and Philippe Coutinho – they will be looking for their next big money transfer. Rumours have already said he would serve as a replacement for forward, Luis Suarez. 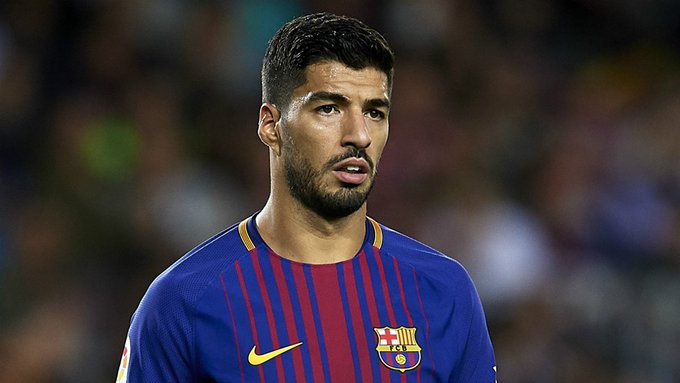 If the club successfully sign Antoine Griezmann from Atlético Madrid this summer, some Barça board members are thinking about the idea of selling Luis Suárez if a good offer comes in.

Manchester United can give Griezmann everything but will they?

Jose Mourinho is a massive poacher so don’t push him! The Manchester outfit has everything required to get this man. Countryman like Pogba and Martial influence the move. Money to match anything Atletico ask for, and all the footballing action afforded to a world-class player.

However, questions like will Pogba and Martial be at the club next season are being thrown around. Are Man United on the same level as their rivals, Manchester City? Will they mount a serious challenge for all honours next term?

The Frenchman appears to be in charge of his own fate heading into next season. Barcelona has guaranteed their ambitions for silverware and are favourites whenever fighting on all fronts. Man United are yet to take silverware this season.

China’s ZTE says main operations have ceased after US ban

Premature Gray Hair: Here is how to reverse this condition naturally