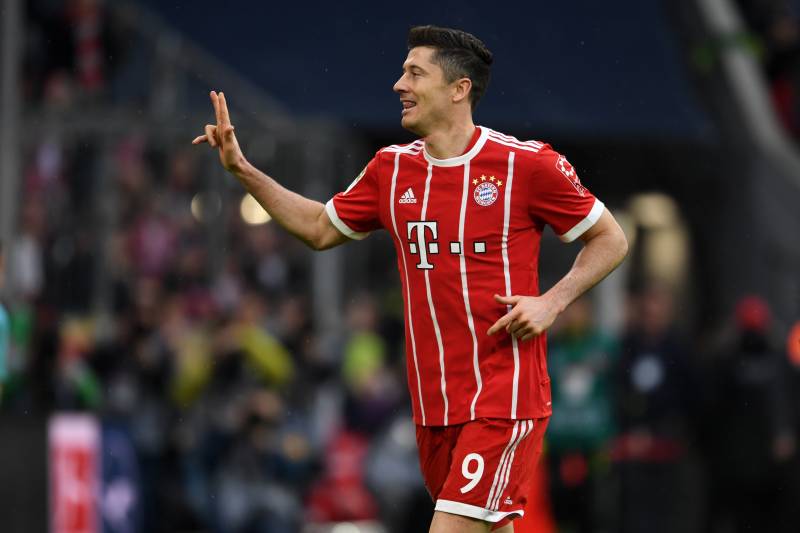 Manchester United are reportedly in pole position to land Bayern Munich star Robert Lewandowski and will offer the striker a contract after moving ahead of Real Madrid and Chelsea in their hunt for the player.

The Daily Mirror cited a report from German newspaper Kicker, which said United are the only suitor to have  “made moves” toward recruiting the Poland international.

Lewandowski, 29, has scored 32 goals in 35 appearances for Bayern this season, while Romelu Lukaku, 24, has netted 23 times in 42 outings for the Red Devils following his £75 million summer transfer from Everton.

It’s mentioned Lewandowski not long ago changed his representation to Pini Zahavi, and Sky Sports’ Spanish football expert Guillem Balague noted this as a potential tactic to get a move away from the Allianz Arena:

Lewandowski’s change of agency may allude to his transfer intentions, although Bayern manager Jupp Heynckes has said his frontman is sticking around, via Goal: 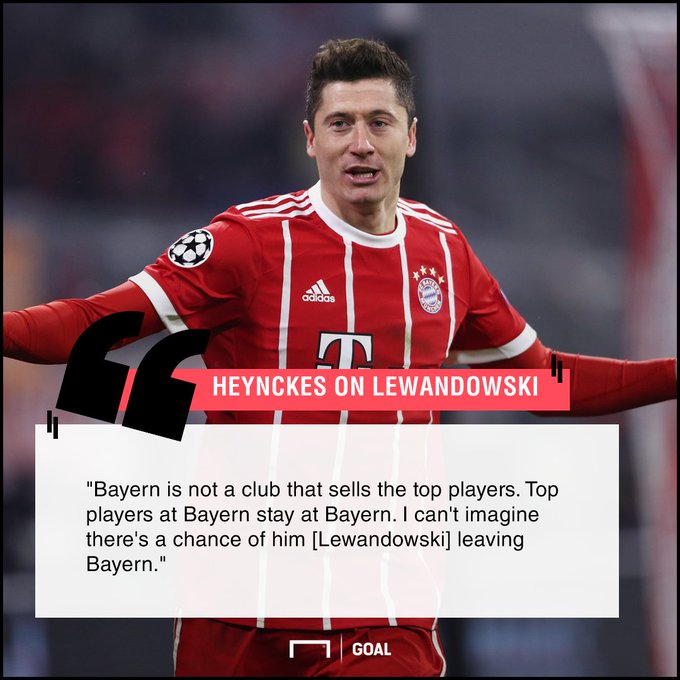 About those Robert Lewandowski to Real Madrid rumours…
Los Blancos have been associated with attacking reinforcements this season after seeing striker Karim Benzema struggle to meet expectations, scoring only eight times in 33 appearances for Real this term.

Chelsea have also been linked with a move for Lewandowski, as boss Antonio Conte appears to have lost some of his confidence in summer recruit Alvaro Morata.

Neither Lukaku nor Lewandowski have spent much of their careers playing in a front pair and are more accustomed to featuring as lone frontmen, casting doubt as to whether United could field both men.

United manager Jose Mourinho also recently indicated he has good faith in Lukaku after he had a hand in setting up both goals during Saturday’s 2-1 win over rivals Liverpool, via Goal: 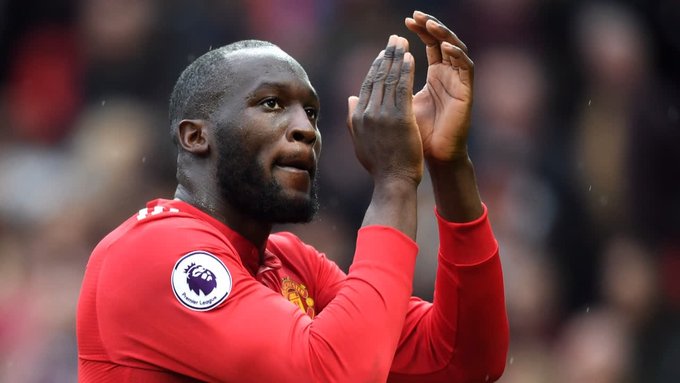 “I don’t care about the goals.” Man Utd boss Jose Mourinho has lauded Romelu Lukaku’s performance in his side’s 2-1 victory over Liverpool.  One complaint Lukaku has faced in his career is that he doesn’t always rise to the bigger challenges, but Saturday’s strong performance against the Merseysiders suggested he is capable.

Five-time Bundesliga title winner Lewandowski has proved he can rise to the big occasion, and United reportedly lead the chase for one of Europe’s most sought-after finishers.