The 25-year-old spent a spell on the sidelines through injury, with Mourinho also axing the midfielder from his starting XI after a dismal run of form.

Pogba came on after an hour of United’s horror Champions League exit at the hands of Sevilla earlier this week, but the midfielder failed to impress once again.

And according to Spanish news outlet Diario Gol, who often make stunning transfer claims, Pogba has told his close friends he wants to join Barca.

They sensationally claim the Old Trafford ace, who has also been linked with a move to Real Madrid, wants to play with Lionel Messi at the Nou Camp.

Pogba nearly joined Real before his return to Old Trafford in 2016, but the France star snubbed the Spanish giants as he wanted to work with Mourinho. 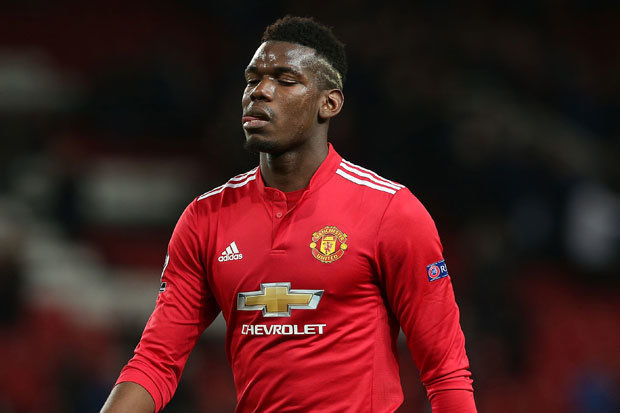 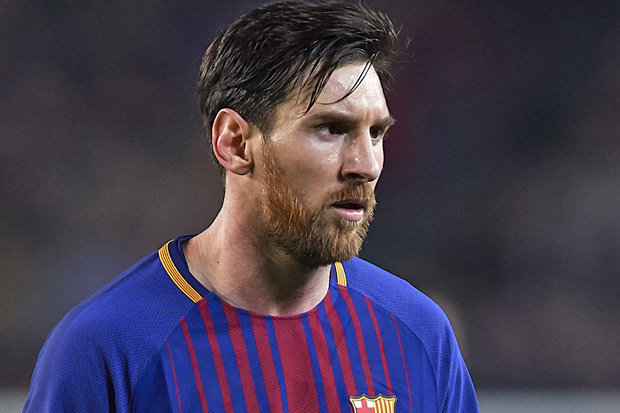 The Red Devils are back in action on Saturday night when Mourinho’s men host Brighton in the FA Cup at Old Trafford (7:45pm kick-off).

The FA Cup is United’s last chance of picking up any silverware this time out following their Champions League exit this week.