GARETH BALE wants to be the top star at his next club, with the Real Madrid forward poised for a return to the Premier League.
The Wales international is set to be offloaded by Real in the summer transfer window.
After a long battle with injuries, the European champions are likely to cut ties with the 28-year-old.

And an overhaul of the Real side leaves Bale’s future elsewhere.

Bale apparently sees no other option than for him to head back to England.

Despite his troubles in Spain, Don Balon claim Manchester United, Chelsea and former club Tottenham would all push to sign Bale.

The ex-Spurs winger still has plenty to offer one of the Premier League’s elite teams. 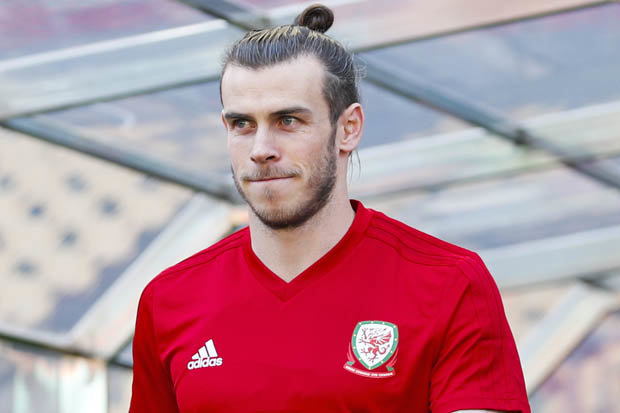 Bale knows he needs to recover his confidence, having once been the world’s most expensive player when he joined Real for £85m back in 2013.

At the Bernabeu, though, he has always had to live in the shadow of team-mate Cristiano Ronaldo.

As a result, when choosing his next club with United, Chelsea and Spurs hovering, Don Balon add Bale’s priority is to be the main man wherever he goes.