Claude Makelele believes Jose Mourinho loves his job at Manchester United as he heaped praise on the under-fire manager.

Mourinho has cut a frustrated and glum figure at United amid a disappointing start to the Premier League season, which has seen the Red Devils lose two of their opening four matches.

There have also been reports of a falling out between Mourinho and United’s executive vice-chairman Ed Woodward over transfers – the Portuguese boss had requested two players before last month’s deadline but the club did not meet his demands.

However, former Chelsea midfielder Makelele, who won two Premier League titles under Mourinho at Stamford Bridge, said the 55-year-old is happy in Manchester.

“I think Jose [Mourinho] loves the job he does. He loves football,” ex-France international Makelele said.

“He’s one of those amazing managers, I learnt a lot with him. He’s a competitor. He wants to give love to his players all the time. He wants to progress with the players he has. 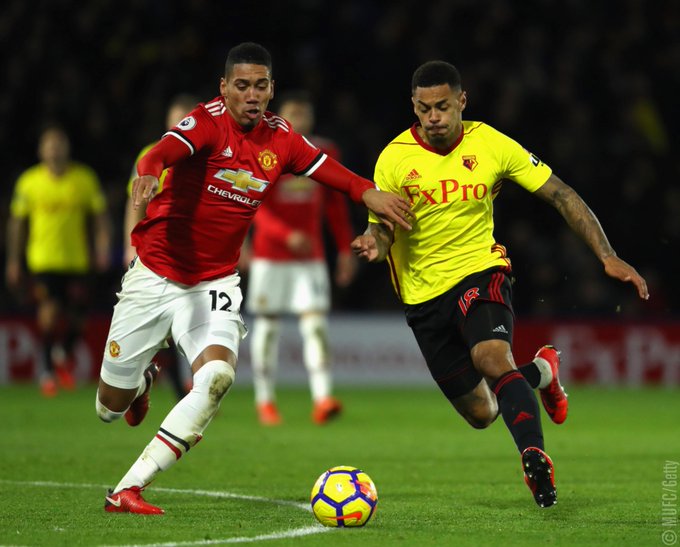 United have six points from four matches ahead of their trip to Watford after the international break on Saturday.
Loading...
Post Views: 314
Continue Reading
his job at UnitedMakeleleMourinho loves
170
Share FacebookTwitterGoogle+ReddItWhatsAppPinterestEmail