After progressing through a tough group at the expense of Atletico Madrid this season, Chelsea were knocked out by Barcelona at the last-16 stage.

Conte’s side face a battle to qualify for next term’s Champions League, with a five-point gap to make up on the top four going into Sunday’s home game against third-place Liverpool.

And the Italian, who led Chelsea to the Premier League title in his first season at the club, believes fortune is required for European success.

“I think that, in the league, you have 38 games to show you deserve to win the league. To show you are the best during the season,” Conte said.

“You must be good to deserve it, but at the same time you must be lucky. One referee’s decision can settle your future totally. In the league, over 38 games, usually the team who deserves to win it wins it.

“Luck is always important in every competition, but when you have the possibility to play 38 games you can show you are the best. In a little tournament, like the FA Cup or EFL Cup or Champions League or Europa League, sometimes one decision can move your future.

“Sometimes you are lucky or you are unlucky.” 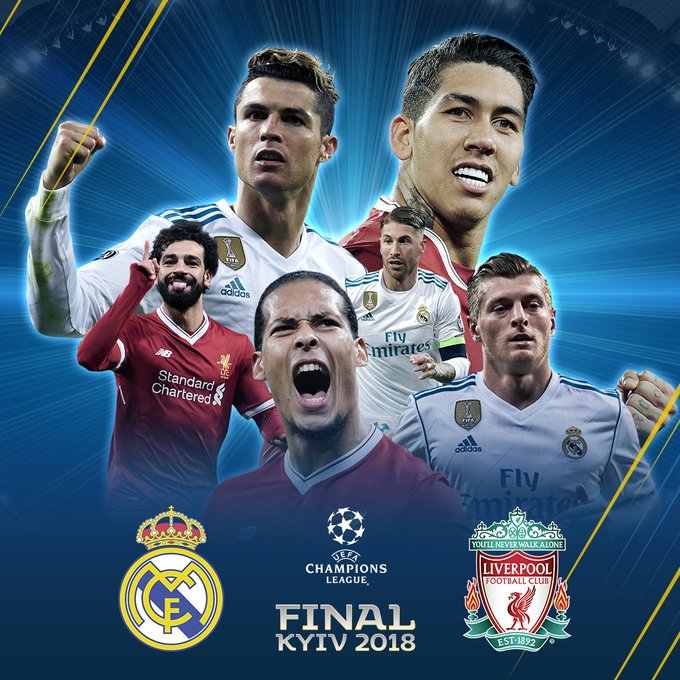 Jurgen Klopp has led Liverpool to the final of the Champions League – where they will face defending champions Real Madrid in Kiev – with the Reds playing a blistering brand of attacking football.

“For sure, we are talking about a coach who is showing in every moment great passion for football,” Conte said of Klopp.

“But every coach has his own style to follow the game. Every coach wants to try to pick the best situation to follow his team.”