Mohamed Salah believes Liverpool can win the Champions League, while adding that Harry Kane has it “easier” in the Golden Boot race.

Liverpool can win the Champions League this season, according to 39-goal star man Mohamed Salah.

The Reds brushed Premier League leaders Manchester City aside in the quarter-finals to earn a draw against Salah’s old club Roma, fresh from knocking out Barcelona, in the last four.

Egypt winger Salah concedes there is still a way to go before Liverpool can think about a sixth top European title, but he is backing his side.

“Everyone went into the quarter-final with this emotion that we have to win, we can do it. Now, with the semi-final, it’s two games to the last step.” 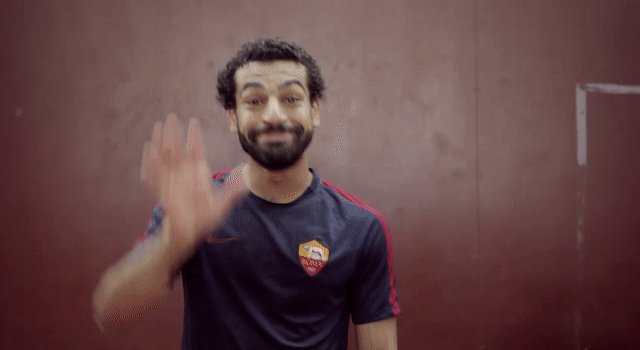 We’ll be opponents for 180 minutes, but whatever happens we’ll remain friends for life. Looking forward to seeing you again, @22mosalah!

Salah is locked in a battle with Tottenham’s Harry Kane for the Premier League’s Golden Boot, and he claims his centre-forward rivals have it “easier” – despite his four-goal advantage.

“Harry Kane and Sergio Aguero are strikers, ” Salah added. “They play number nine – I play as a winger more.

“It’s easier for them because they’re always in front of the goal, but I’m on the wing. It’s a little bit more difficult because I have to give assists. I have to give the ball up, create the chances.”

And while Salah has drawn comparisons with Barcelona great Lionel Messi, he is keen to leave discussions of his standing in world football up to others.

He said: “I will leave that for other people. They can say what they see, but each game I’m thinking about helping the team to get points, to score goals.”

Breaking News: PSG give a warning to Real Madrid, PSG want Alisson and much more