Barcelona icon Lionel Messi has said he was surprised Real Madrid sold Cristiano Ronaldo to Juventus, and he believes the move has weakened Los Blancos considerably.

Speaking to Catalunya Radio (h/t Sam Marsden of ESPN), Messi declared Juve as one of the favourites to capture this year’s UEFA Champions League after Ronaldo’s arrival, but added he believes it is time Barca captured another European Cup.

“Real Madrid are one of the best teams in the world and they have a great squad [but] it’s evident that the absence of Ronaldo makes them less good and makes Juventus [one of the] clear favourites to win the Champions League.

It surprised me [when he left]. I didn’t imagine him leaving Madrid or joining Juventus. There were a lot of teams that wanted him. It surprised me, but he has gone to a very good team.” 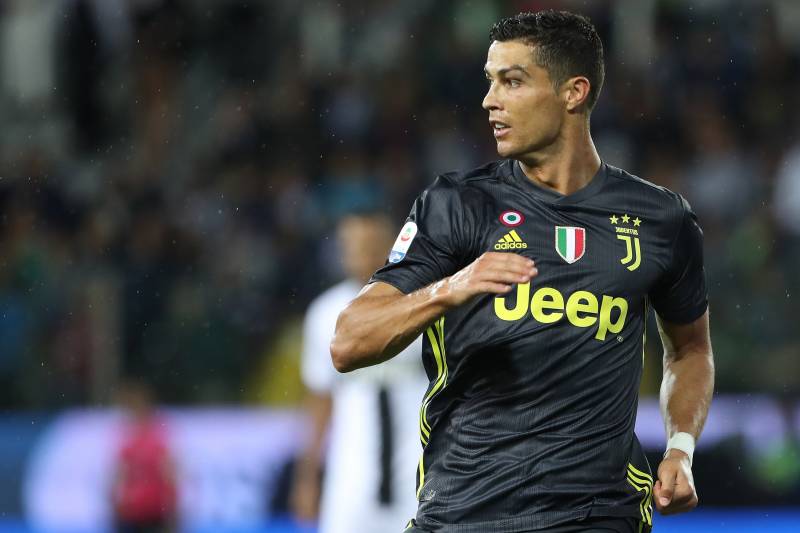 Messi also spoke about the new world order in football, as wealthy owners turn their clubs into desirable destinations that compete with Real and Barca. The forward also said he does not know whether he will retire once his contract with the La Liga champions ends.

“Before, everyone wanted to play for Barca or Madrid, who were the best, but now everything’s tighter and there’s not much of a difference between the teams in Manchester, PSG, Madrid, us, Bayern [Munich], the Italians.

When the moment comes, I will decide. I want to finish the contract I have and then we will see if I continue or not. It doesn’t worry me right now. [But] the club can be calm [when I am gone] if they keep bringing players through the academy and making good signings.” 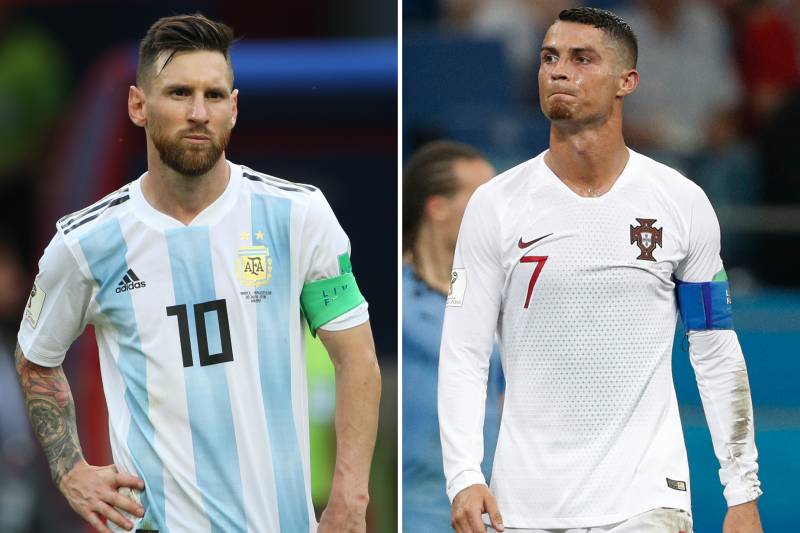 Ronaldo’s comments always hinted he could one day leave the Spanish capital, but his move to Turin was a shock departure and destination.

Serie A remains weaker than the Premier League and La Liga, with huge commercial opportunities available in England, but if Ronaldo wins the Italian league—he will have won Europe’s three biggest domestic championships.

Messi has played his entire career in Spain, and his legacy assured. However, Ronaldo’s willingness to travel and and take a risk could see him remembered as the greatest player of all time ahead of his famous rival.

Juve have been short in Europe in recent years, but the addition of Ronaldo will make them contenders deep into the Champions League.