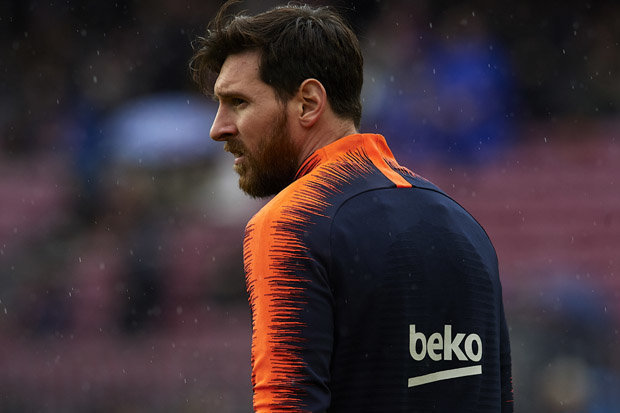 Messi has been an injury doubt for the top flight visit to the Ramon Sanchez Pizjuan stadium after sitting out Argentina’s two friendlies during the international break.

The 30-year-old watched the 2-0 win over Italy and 6-1 hammering at the hands of Spain from the stands after complaining of ‘muscle soreness’.

Barcelona doctor Ricard Pruma gave Messi the once over yesterday on his return to the club.

Team-mates Marc-Andre Ter Stegen and Gerard Pique were also checked out before all being given the all-clear. 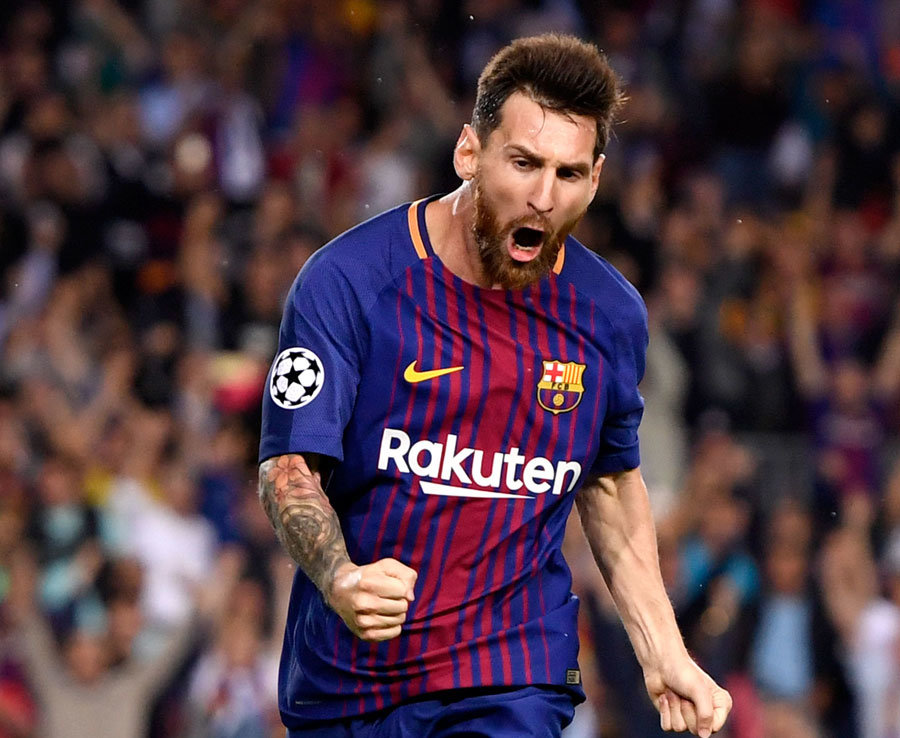 Mundo Deportivo report all three are back in training ahead of Barcelona’s busy week of matches.

After Saturday’s trip to Seville, Messi and co tackle Roma in the Champions League on Wednesday.

The Spanish side are hosting the Serie A outfit at the Nou Camp and will want to rack up a big lead in their quarter-final clash before heading to Italy for the return leg the following week. 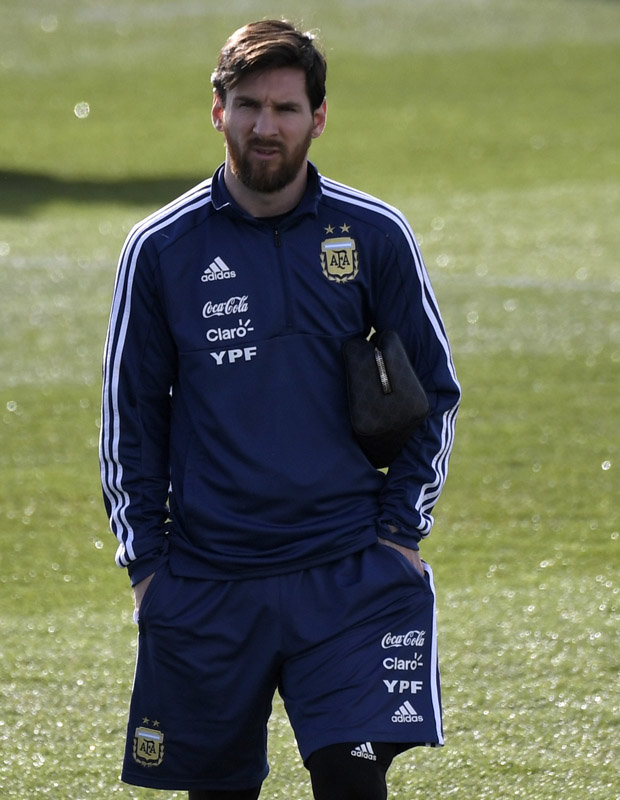 Lionel Messi didn’t play for Argentina over the international break

Sandwiched in between the European double-header is a La Liga clash with Leganes.