The Spaniard has been in stunning form for the Blues this season and received his first international call up this week.
Alonso starred for Antonio Conte’s side this week as they crashed out of the Champions League at the hands of Barcelona.

Messi scored twice as the La Liga giants won the second leg 3-0 to set up a quarter-final tie with Roma.

But despite Barca’s comfortable win, reports in Spain suggest that Messi was impressed with Alonso’s performances over the two games. 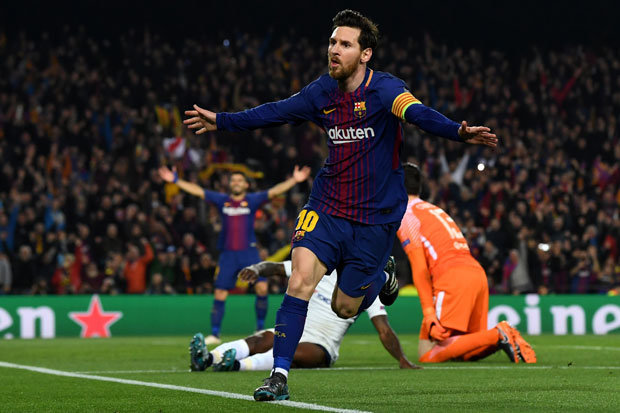 Lionel Messi is likely to be made Barcelona captain next season

And according to Don Balon, the Argentine has urged the club to make a move for Chelsea’s flying full-back.

The report suggests that Messi is likely to take over as captain when Andres Iniesta leaves and is therefore more interested in Barca’s transfer dealings.

The 30-year-old is desperate for new faces and wants competition for Jordi Alba at left-back. 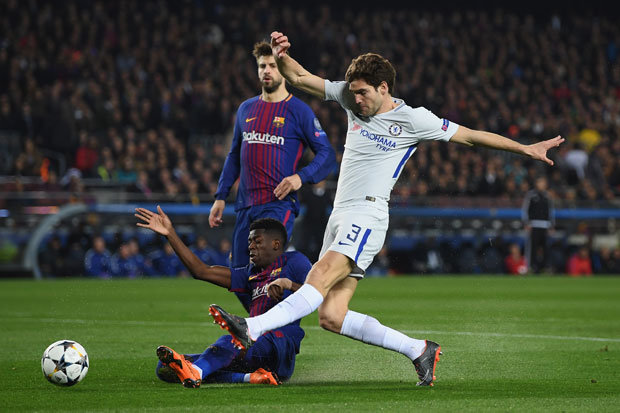 Messi feels that the team is weaker when Alba doesn’t play and does not consider Lucas Digne adequate back-up.

Barcelona are currently 11 points clear at the top of La Liga after beating Athletic Bilbao this afternoon.