Jurgen Klopp has been left bemused by Gary Neville’s suggestion that Liverpool should forget this season’s Champions League in order to mount a serious domestic title challenge.

The Reds have started the 2018-19 campaign in impressive fashion, winning their opening four Premier League games while conceding only one goal.

Neville said in an interview with The Times that Liverpool would have a better chance of winning a first top-flight title since 1990 if they did not have European commitments in the final few months of the season.

But Klopp, whose side reached the final of the competition in 2017-18, does not understand the former Manchester United captain’s reasoning.

“How should that work? We don’t play Champions League, or what?” he told a news conference.

“Gary should come over and tell me how that works. You put your kids in the Champions League? That would be funny. 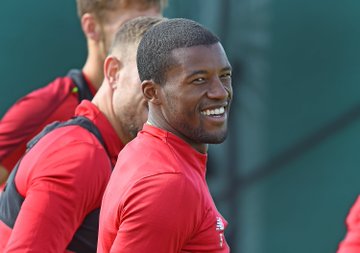 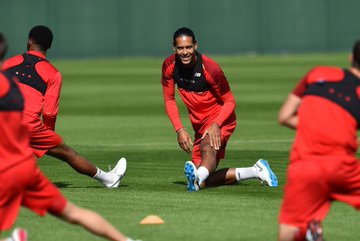 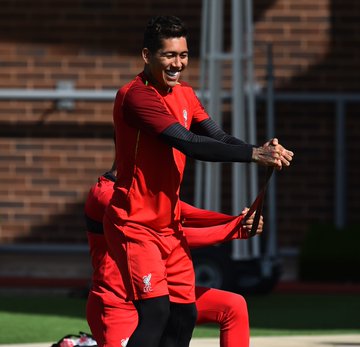 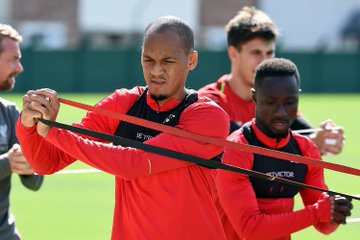 “We have to play football. A lot of people watch our games in the Champions League and it’s our job to do the best we can do in these games.

“I don’t know exactly what it means but to focus on one competition can only be if you’re already out of the competition nearly, or if it’s late in the season and you see you have a chance to do that or this.

“Last year, for example, we had no chance to focus on one competition because we had to qualify for the Champions League and I don’t think even Gary Neville would have said in the quarter-finals, ‘Come on, let [Manchester] City win’. It doesn’t work like this.

“I don’t want to be too critical because I don’t know exactly how he said it but sitting in an office and talking about football is completely different to doing the job, to be honest.

“But it’s an opinion. What did he say about Manchester United in that case? The club he’s more interested in. Nothing?”

Breaking News: Mourinho – Rashford has played 105 matches, he is not Solanke or Loftus-Cheek