World Cup winner N’Golo Kante believes Ruben Loftus-Cheek is ready to step up and deliver for Chelsea in the Premier League.

The 22-year-old emerged from the club’s academy in 2014 and was widely tipped to become a star thanks to his range of passing and physicality in midfield.

Earning a regular spot in the first team has not been easy for Loftus-Cheek, though, with only six Chelsea starts to his name in the top flight.

In order to continue his development the youngster was sent on loan to Crystal Palace last season, where he impressed enough to earn a place in Gareth Southgate’s England squad at Russia 2018.

And despite only playing 33 minutes of league football in 2018-19, Kante is confident Loftus-Cheek will prove his worth at Stamford Bridge.

“When I came to Chelsea Ruben was already here and for sure he is a good player,” the France international told Sky Sports. 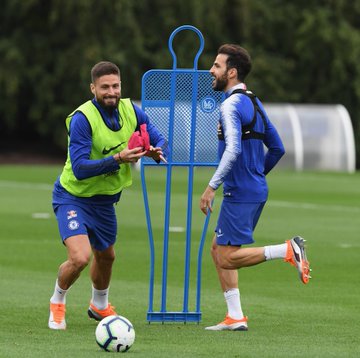 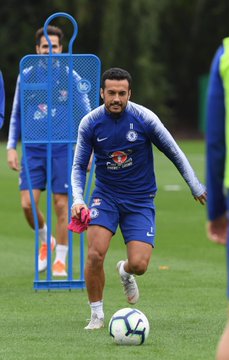 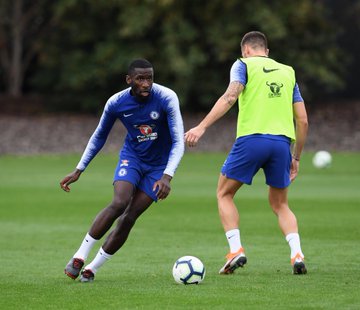 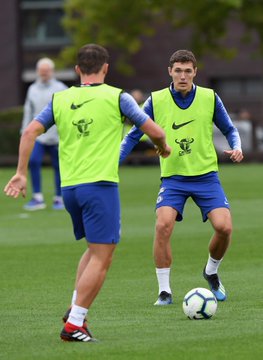 “Now he’s in the England squad. He did well last season at Crystal Palace and I think he’s ready to play.

“He’s played some good games and now it’s the manager’s decision. We all have the chance to be at Chelsea and to play with some of the best players in the league.

“We can all learn from that, but he needs to keep working, to keep improving and I hope it will come at the right time.”

If the midfielder is not given game time at Chelsea, he could be offered a way out by Palace, with manager Roy Hodgson keen to take him back to Selhurst Park.

Speaking at a media conference on Thursday, the former England manager said: “If the question is should Ruben Loftus-Cheek be made available in January, would Crystal Palace be interested in loaning him again, then the answer is yes.”

Breaking News: 3 crucial factors that could decide the outcome of Arsenal vs Newcastle United

Breaking News: LaLiga should be equal – Lopetegui hits out at Barcelona Miami game