England have been put on high alert after Tottenham striker Harry Kane limped off with an ankle injury against Bournemouth on Sunday.

With 30 minutes gone, Kane got on the end of a lofted Christian Eriksen pass and finished past Asmir Begovic before colliding with the Cherries goalkeeper.

The goal was chalked off for offside and Kane remained down so as to receive medical attention before being forced from the pitch, with Erik Lamela taking his place in the 34th minute.

Spurs later confirmed a scan on the forward’s ankle will take place on Monday, with his availability ahead of this summer’s World Cup immediately thrown into doubt.

Tottenham were down 1-0 at the time of Kane’s withdrawal, though Dele Alli quickly equalised to make it 1-1 at the Vitality Stadium.

Spurs would go on to win the match 4-1, but the victory could prove costly.

Kane suffered ligament damage last season in his right ankle, with an injury to the same side on Sunday no doubt causing concern for Spurs and England fans.

Following the match, Tottenham manager Mauricio Pochettino admitted he is concerned over his star striker.

“Yes we are concerned because we still don’t know what’s going to happen with him,” Pochettino told the BBC.

“We need to wait until tomorrow or after tomorrow to make the scan and see the reality. I hope that’s it’s not a massive problem.”

The 24-year-old may not be the only injury concern to emerge from the game for Spurs either, with Danny Rose and Dele Alli each being forced off late in the match. 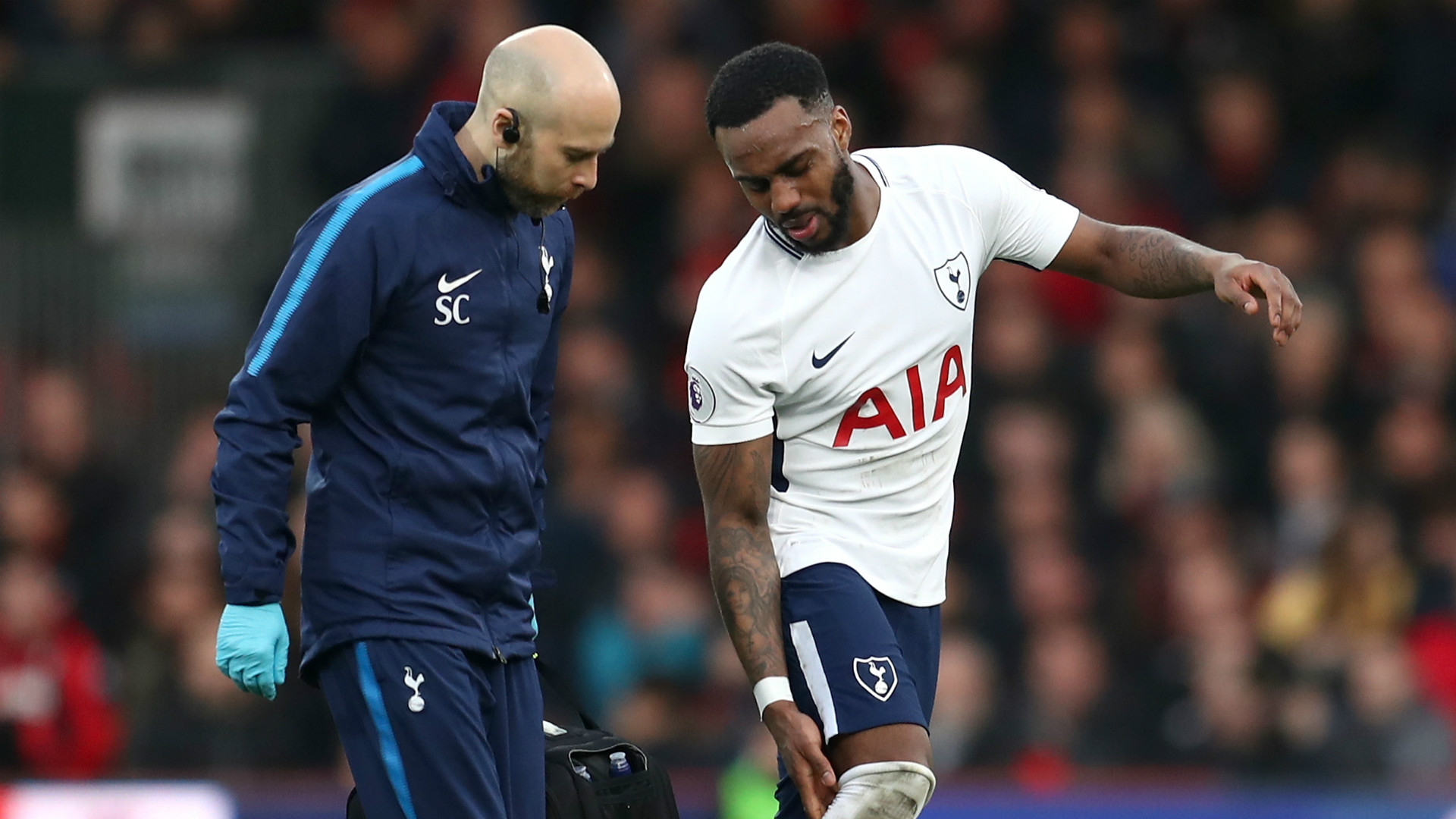 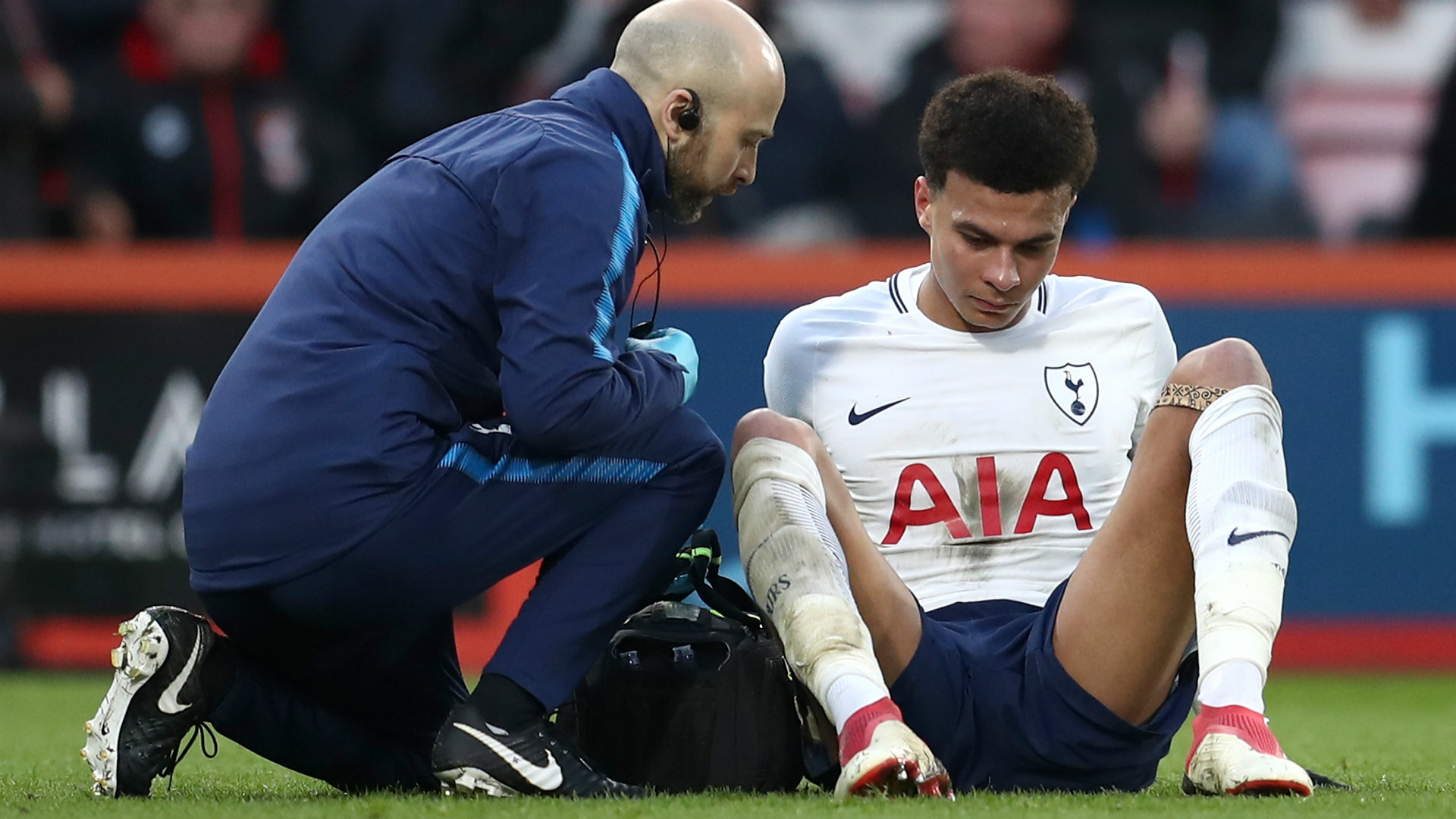 Kane is enjoying another fine season in front of goal for Spurs, as the England international is level with Mohamed Salah atop the Premier League scoring charts with 24 goals as he aims for a third straight Golden Boot award.

The Three Lions’ preparations for the World Cup continue later in March with friendlies against Netherlands and Italy, and manager Gareth Southgate will be sweating on news of his lead forward with the World Cup in Russia just three months away.

Breaking news: Mourinho blasts ‘the worst manager in the history of the PL’