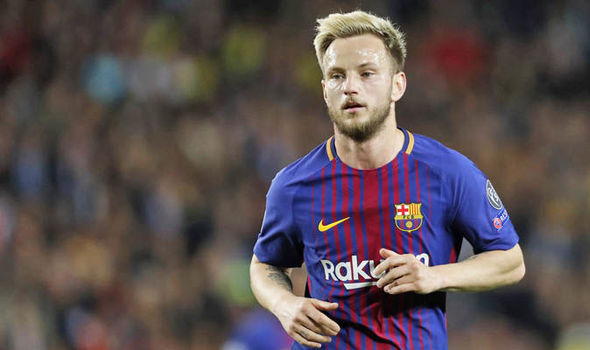 According to Spanish publication Don Balon, Rakitic has a proposal on the table from Old Trafford chiefs to switch clubs in the summer.

It is claimed the Croatia international is concerned Barcelona’s transfer plans could threaten his place in the starting XI.

And he is reportedly open to quitting the Nou Camp for Old Trafford.

The financial terms on offer are also said to be tempting Rakitic.

Rakitic has been a mainstay in Barcelona’s midfield since joining from La Liga rivals Sevilla in 2014.

The 30-year-old has chipped in with four goals and four assists this term and looks set to win his third La Liga title with the Catalan club.

Rakitic is under contract at the Nou Camp until the summer of 2021. 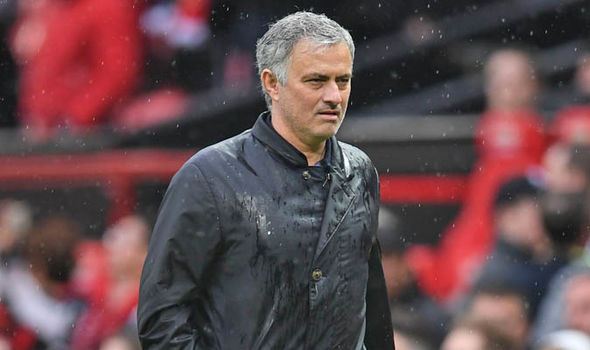 Before putting pen to paper on an extension last year, he insisted he was happy at the club and said: “My future is still only related to, and exclusively, Barcelona.

“I want to keep playing here, winning trophies, this is my club.

“It’s been a while that the club have been preparing a new contract for me, my future at Barcelona is very secure.”

Breaking News: Understanding Roma’s tactics and how Liverpool can exploit them

EVERY WOMAN MUST READ THIS;6 REASONS TO USE LEMON JUICE ON FACE