Breaking news: I don’t have €30billion in my bank account Flamini

Former Arsenal and Crystal Palace midfielder Mathieu Flamini has denied reports he is a billionaire from his biochemical company.

Mathieu Flamini says reports he has €30billion in his bank account are inaccurate.

Forbes claimed the former Arsenal midfielder – now with Getafe in LaLiga – had established the fortune through his company, GF Biochemicals, which produces levulinic acid.

But the former France international denied that is the case and rejected suggestions he is the world’s richest footballer.

“Contrary to what I read, I do not have €30billion in my bank account.

“And this sum does not correspond to the valuation of my company, GF Biochemicals.” 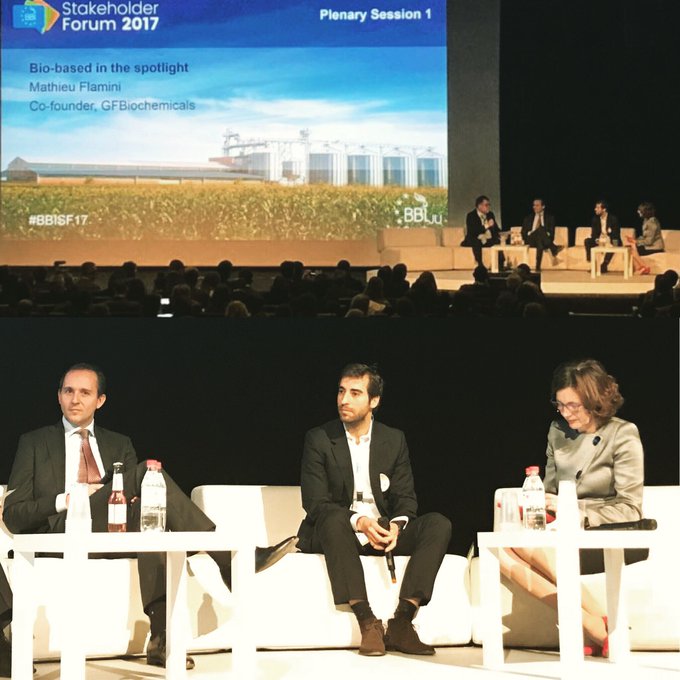 Such an honour to have been invited to speak about bioeconomy among experts in the field, at the conference organised by the European Commission and Bio Based Industry’s Consortium. #athlete in #sports supporting #Sustainability

Flamini explained how estimates had wrongly given him a personal fortune that would make him one of the richest people in the world.

“In fact, it [€30billion] is the total value of the market we want to ‘attack’ with the new technologies we have developed in recent years,” Flamini said.

“There was a misunderstanding. It’s as if we had given a single restaurant the value of the entire catering market in France.”

Asked directly if he is a billionaire, Flamini said: “Oh no, not at all.

“I’m sorry about this story because I did not go into this business to make money.”