Southgate’s current contract runs until the end of Euro 2020 and the 48-year-old has indicated that he is not looking beyond the tournament in his plans for the team.

Trippier, who was one of England’s best players as they finished fourth at the 2018 World Cup in Russia, said Southgate has the backing of his players amid reports that the Football Association (FA) wish to tie him down for the 2022 World Cup.

“Gareth is a fantastic manager and I love playing for him, as do all of the players,” Trippier told the Evening Standard.

“It’s the manager’s and FA’s decision to sort it out. Us players – we respect the manager. We all love his new ideas. We hope it gets sorted.

“None of us can take our place for granted. We know we did well at the World Cup. We were disappointed how it ended, but we are on a new journey now. 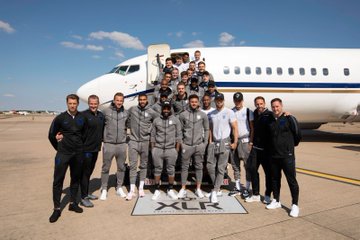 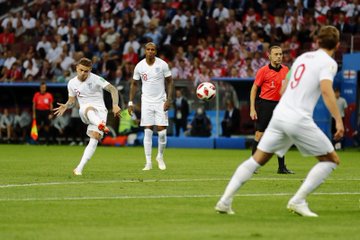 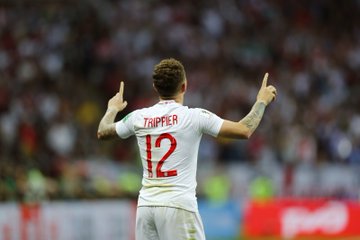 “There are two years before the European Championships. We are progressing but there is a long way to go.”

Trippier played the full game as England were beaten 2-1 by Spain at Wembley in their first match since the World Cup.

The Tottenham wing-back said England are determined to perform well in the Nations League and rejected the suggestion that three consecutive defeats in their last three games is a sign of problems in the team.

“This was a perfect test against one of the best teams in the world and I thought we matched them, especially in the second half,” said the 27-year-old.

“No-one is taking things for granted. I can tell you that for sure. We all want to do as well as we can to win games and do well for the country.

“We progressed well at the World Cup and there are a lot of good things to take from the Spain game even though we lost.

“I don’t think anyone is thinking about the statistic that we have lost three games in a row.

“We look to win every game anyway and tomorrow [Tuesday] night [against Switzerland] will be no different. I don’t think it is a problem to any of the players or any of the staff.

“We know it’s a friendly but we want to win the game. We want to make that clear – we want to beat them. It’s no friendly.”